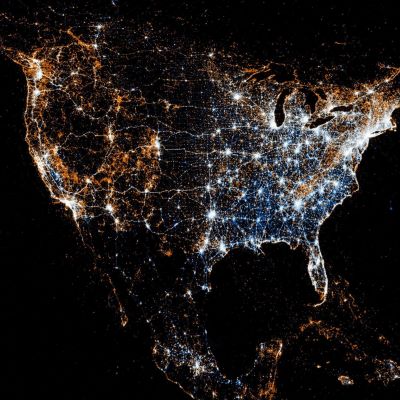 AT&T and Dish take home the lion’s share of the licences, with Verizon notably absent

Back in November, the Federal Communications Commission (FCC) completed its latest mid-band 5G spectrum auction, raising $22.5 billion. Now, the winners of the auction have been announced, with AT&T and Dish the top spenders.

The auction, which began in October last year, offered a further 100MHz of midband spectrum in the 3.45GHz and 3.55GHz bands to the operators. Following this auction, US operators will have a total of 530MHz of mid-band spectrum available for 5G.

Other winners included a number of smaller, regional telcos, as well as various investors and private equity companies.

“I am pleased to see that this auction also is creating opportunities for a wider variety of competitors, including small businesses and rural service providers. This is a direct result of the Commission’s efforts to structure this auction with diversity and competition front of mind,” said FCC chairperson Jessica Rosenworcel.

The FCC note that over one-third of the top 100 markets in the US had at least four winning bidders, proving the auction more diverse than its predecessors and hopefully opening up the door for broader competition within the mobile sector.

The auction was the third largest in US history, following last year’s enormous C-band auction that raised $80 billion and the AWS-3 auction back in 2015 that raised just shy of $45 billion.

Beyond its scale, the most notable aspect of this auction was the absence of one of the US’s largest mobile players: Verizon.

It should be remembered, however, that Verizon was by far the largest winner in last year’s auction, spending $45.4 billion on spectrum compared to AT&T’s $23.4 billion and T-Mobile’s $9.3 billion. After such enormous expenditure, it should not come as too much of a surprise that their participation in this auction was minimal.

Analysts are also voicing their surprise that T-Mobile did not bid more strongly in this auction, having suggested before the results were revealed that they expected T-Mobile to bid closer to $5 billion. The other results were broadly in line with expectations.

In related news, both Verizon and AT&T recently postponed their rollout of C-band 5G for a further two weeks at the behest of the Federal Aviation Administration (FAA), with the latter claiming they needed more time to explore the spectrums effect on aviation equipment. A few days later, on January 7, the FAA announced that 50 US airports would have 5G buffer zones.

5G is already deployed in these spectrum bands in various markets around the world, with no reported effect on aviation implements. 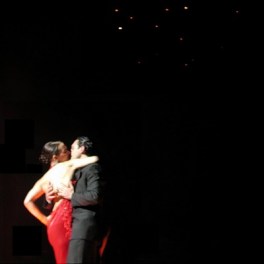