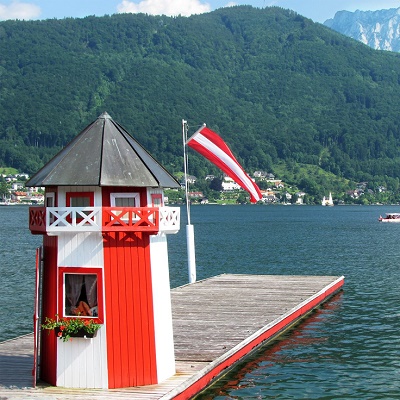 Telco sets its sights on business services market as it subsumes rival operator; new products due in Q2 next year

The move will add fixed-line and IT capabilities to 3’s existing mobile and TV offerings, boosting its position in the business services market in particular, the telco announced, outlining its ambitions for that sector.

"The company will dramatically increase its market share in business customer[s] as every fourth company and third large-scale enterprise will will become a 3 customer," 3 said, in a statement.

"In the future, 3 wants to be the first choice for Austrian companies interested in new contracts," it said.

3 noted that it has had some success in the SME market, while Tele2 has focused on large-scale enterprises. Together the pair can claim a 24% share of the fixed voice business, it said.

3 agreed to buy Tele2 Austria for €95 million in July and secured the approval of the Austrian Competition Authority in mid-October.

The takeover will likely mean pressure on prices in the Austrian market.

"With the Tele2 takeover we want to stimulate Austria’s price and offer-based competition in the landline segment," said Jan Trionow, CEO of 3 Austria.

The legal aspects of the merger and the rebranding of Tele2 to 3 will take place by the second quarter of next year, 3 said.

Once Tele2 has been consolidated into 3, the merged entity will start to roll out new telecoms and IT offers for the corporate space, as well as new bundles for the residential segment.

The first joint products will come to market in Q2.

3 chose its words very carefully when it came to commenting on staffing levels.

"3 wants to proceed carefully with the organisational merger over the course of two years," it said, adding that together the companies have 1,500 employees and 4 million revenue-generating units in fixed, mobile and Internet.