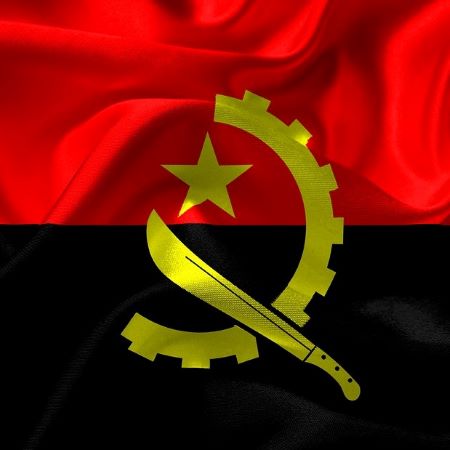 The move will see the US-backed company become the African nation’s third mobile player, breaking up the duopoly of Unitel and Movicel

Africell has launched commercial mobile services in Angola, having won the licence roughly 14 months ago.

For decades, the Angolan mobile market has been served by just two players, Unitel and Movicel. Discussions surrounding the introduction of a new competitor have been underway for years, but it was not until 2019, alongside a wider government Program for Integral and Partial Privatization of Public Enterprises (PROPRIV), that plans to auction a third telecoms licence began.

Soon after this process was announced, the auction quickly became a three-horse race, with Africell set to compete against both South Africa’s MTN and Angola’s BAI Investments. Ultimately, however, both of Africell’s competitors chose not to bid, leaving Africell to take the licence uncontested in mid-2020.

Africell subsequently began rolling out infrastructure in preparation for launch, completing their first call over its new network in December last year. The operator is financially backed by the US International Development Finance Corporation, its largest stakeholder, which offered the company a $100 million loan facility to support the rollout.

Now, roughly 14 months later, the company has launched commercial mobile services, with their 5G-ready network reportedly having initial capacity for over 6 million subscribers.

“Angola is amongst the most attractive investment destinations in sub-Saharan Africa,” said Africell’s CEO and Chairman Ziad, Dalloul. “So, we see this as the logical next step for Africell as we continue to grow our network.”

Africell already provides mobile services to roughly 12 million subscribers in the Democratic Republic of Congo, Gambia, and Sierra Leone. Until recently, it also had operations in Uganda, but exited the market last year after being squeezed out by highly competitive mobile giants MTN and Airtel Africa.

For a time in 2019, state-owned fixed line operator Angola Telecom, who already holds a unified telecoms licence for both mobile and fixed telecoms services, was considering launching its own mobile services by partnering with Egypt-backed start-up Angorascom. However, by mid-2020, the Angolan incumbent said it had scrapped its earlier plan and had instead struck an infrastructure sharing deal with expected Africell, who was by then the only candidate for the new operating licence.

At a time when so many telecoms markets around the world are beginning to seek consolidation and convergence, some developing markets, particularly in Sub-Saharan Africa, are still diversifying, offering major opportunities for enterprising telcos.

Ethiopia is perhaps the poster child in this regard, having last year allocated an operating licence to a Safaricom-led consortium, thereby breaking up the decade-long monopoly of state-run Ethio Telecom. The Ethiopian regulator has plans to auction a second licence, thereby introducing a third mobile player, but this process has been delayed indefinitely. 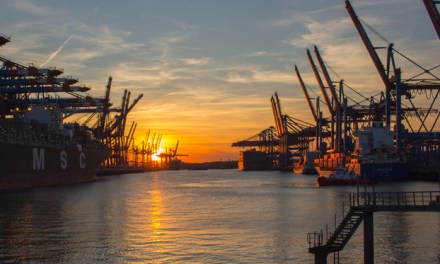