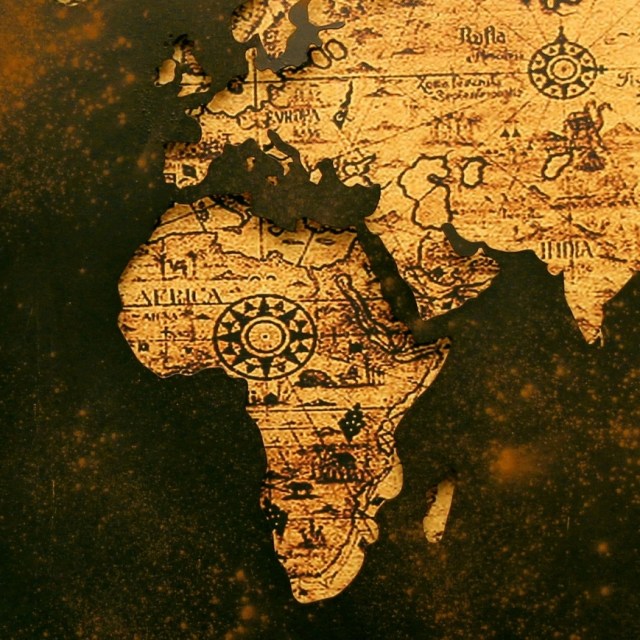 Ever since the Ethiopian government announced in 2019 that it would be liberalising the country’s telecoms sector, there has been a flurry of interest from players all around the globe, looking to capitalise on this previously untapped market. As well as selling a minority stake in state-owned Ethio Telecom, the national regulator also plans to make two licences available to international operators, with the tender process gaining interest from players such as Orange, STC, and MTN.

Butt not, it seems, from Airtel Africa.

Speaking to Reuters, Airtel Africa’s CEO Raghunath Mandava said the pan-African operator had little interest in bidding for a spot in the Ethiopian market right now, instead suggesting the company would focus on its existing markets.

“We have a lower market share in Nigeria, Congo, DRC, Tanzania and Kenya. And our entire current focus is on these countries in order to grow, we are not looking at bidding for Ethiopia at this stage,” he said.

Earlier this month, the Ethiopian regulator set a deadline of February 2021 for the licensing of the two new market entrants.

Ethiopia itself in something of a state of political unrest at the moment, with conflict taking place both within and without; a rebellion in the country’s northern Tigray region has been ongoing since before the new year, resulting in numerous deaths, while the country is also experiencing a border dispute with Sudan and another with Egypt over a dam project on the Nile.

This volatile environment has not perturbed telecoms investment, however, who view the country’s population of 110 million as a potential gold mine. This interest is not only restricted to operators, but equally the vendors who will be supplying their equipment. Huawei, for example, who already has a significant presence in Africa, says it will be aiming to secure more business in Ethiopia in the future, leveraging its existing position as an equipment supplier for Ethio Telecom.

“Ethiopia is rising and becoming much more important for the future,” said Loise Tamalgo, Huawei’s head of public relations in sub-Saharan Africa in an interview earlier this month.

Also in the news:
What are UK operators doing to support their customers during the COVID-19 pandemic?
“Core of the network should be Indian,” comms minister tells Indian telcos
Orange France calls off network sharing with Free 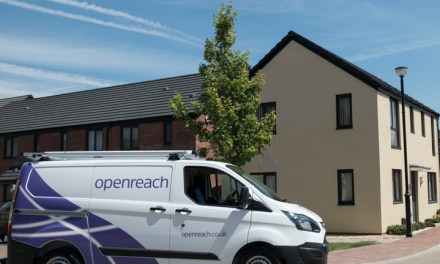