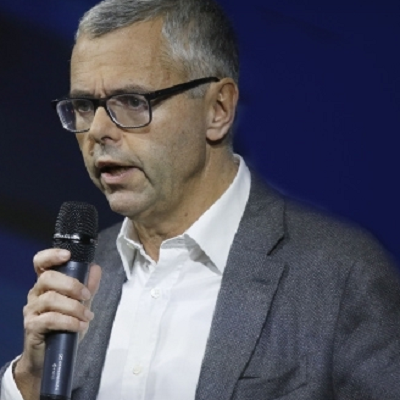 Altice has undertaken a management reshuffle that it describes as a return to its core organisational structure following the resignation of chief executive officer Michel Combes.

Former CEO Dexter Goei returns to the helm less than 18 months after he handed over the post to Combes in order to become chairman and CEO of Altice’s newly-created Altice USA business. He will retain his U.S. responsibilities.

"Drahi…will set out the strategic, operational, commercial and technological agenda for the group and its execution, including in particular SFR Group," Altice said, in a statement.

Combes has been leading SFR since the French mobile operator’s chief executive Michel Paulin tendered his resignation in September.

At the time, Altice made no comment on a permanent succession plan. It has now appointed Alan Weill, CEO of SFR Media as group chairman and chief exec of the telco. Weill joined the company after it acquired NextRadioTV, the multimedia company he founded.

Altice’s French business is proving something of a headache for the group.

Last week Altice reported third quarter figures that showed a slight dip year-on-year in revenues in France and a 3% decline in EBITDA. The French business accounts for just under half of its top line.

Conversely, Altice USA is performing well. Although revenue slipped in Q3 the unit increased earnings by almost 13%, pushing its EBITDA margin up to 44.9%. And capex remains significantly lower in the U.S. than in France.

Last week Altice announced plans to launch mobile services in the U.S., having brokered a full MVNO deal with network operator Sprint. The wider agreement between the pair will also see Sprint make use of Altice’s fixed infrastructure in the country.

As SFR chief it will be Weill’s job to push Altice’s content and media convergence strategy with a view to turning around the French business, under the watchful eye of Altice old boys Drahi and Goei.

"This structure represents a return to the core organisation that created the success of the Altice Group," the firm said. "It will provide direct, clear leadership of the European operations to deliver on its potential and continue to support Altice USA."

Drahi thanked Combes for his contribution to the company in recent years.

"As CEO, Michel critically created the group structure to operate a transatlantic communications business while driving key technology, research and innovation initiatives, which will serve Altice for the future," he said.

Combes himself noted that that he believes "Altice will be well positioned to execute its strategy across all operations," under Drahi’s leadership.

He made no comment on his future plans, but with his track record – his CV includes high-level jobs at Vodafone and Alcatel-Lucent – we expect to see him back in a top industry role before too long. 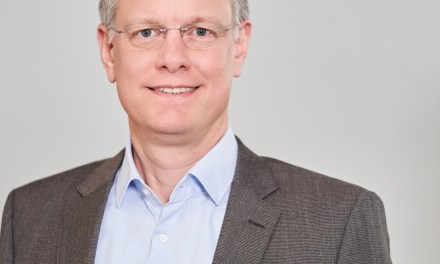 ‘Fiber connectivity is the main driver for a digital society’ 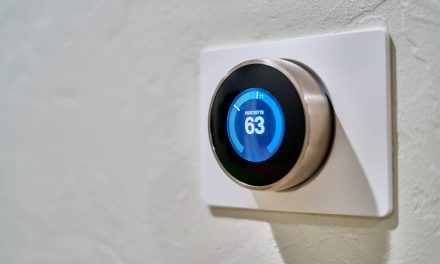 Operators switch on to energy saving