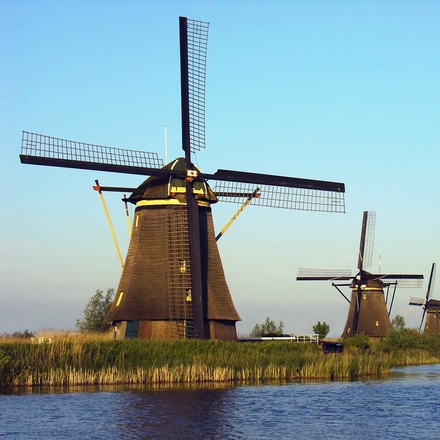 America Movil could be close to selling its stake in KPN, according to comments made its finance chief late last week.

Parties interested in acquiring the Mexican company’s 21.4% stake in KPN have come forward, Reuters reported on Friday, citing comments made by CFO Carlos Garcia Moreno at the Morgan Stanley TMT conference in Barcelona.

The telco has been approached about its KPN stake in the past, "and we are getting expressions of interest again," Moreno said.

The sale of shares could come in the next year or so, or the company could choose to wait until 2020, when €3 billion worth of bonds convertible into KPN shares are due to mature, he explained.

There has been talk of America Movil selling out of KPN for the past few years.

It acquired shares in the Dutch operator in 2012 and made a failed takeover bid the following year, after which time it started reducing its stake.

In late 2015 it reclassified its investment in the company as an asset available for sale and reduced its presence on KPN’s board to a single director.

Speculation over the sale resurfaced last year when Bloomberg named Orange as a possible buyer. The French firm said it was not holding talks with KPN though and the rumour came to nothing. 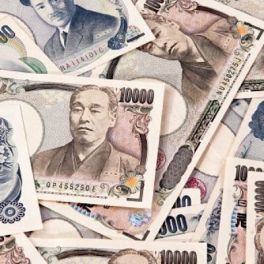 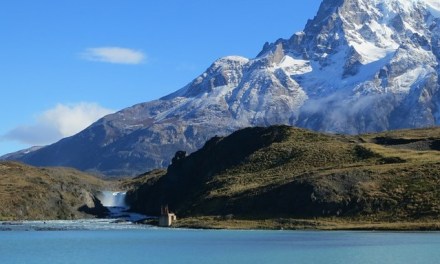