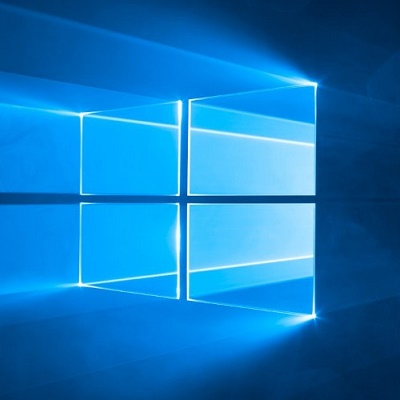 This is Microsoft’s latest attempt at offering Windows PCs running on ARM-based processors.

Its first range of Surface tablets included an ARM-based version; however, it required a specific version of Windows – RT – which meant it could only run applications designed specifically to work on the ARM chip. The performance of native Windows applications also had to be restricted so the hardware could cope better.

The combination of a hobbled operating system and a dearth of compatible applications meant Windows RT was an abject failure.

Microsoft has learnt its lesson though, and this time around, ARM-based devices will support the same version of Windows 10 that powers desktop PCs.

"We are thrilled that OEMs are sharing our vision to bring the Windows 10 experience to the ARM ecosystem, powered by Qualcomm Technologies," said Matt Barlow, corporate vice president, Windows marketing, Microsoft. "This collaboration offers consumers something new and that they have been craving – the best of a mobile computing experience with the best of Windows 10, all in one thin, light, connected device."

Deutsche Telekom presses ahead with rollout of 1Gb network for businesses 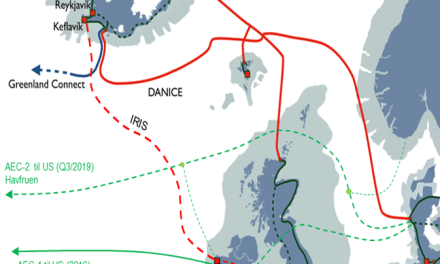 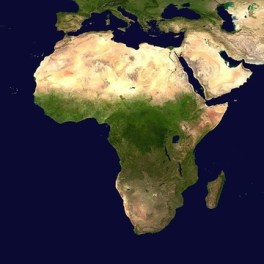