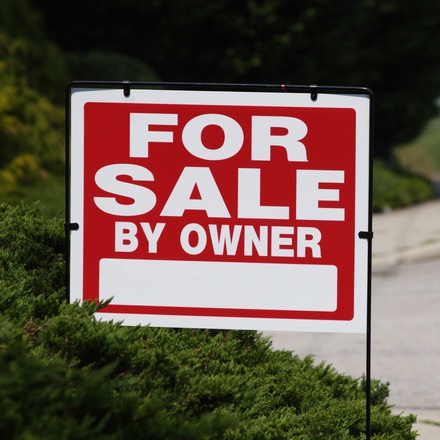 AT&T is working on the possible sale of TV assets in Latin America in a bid to reduce debt, it emerged late last week.

The U.S. operator is working with a financial adviser to help manage the sale, Reuters reported on Friday, citing unnamed sources familiar with the situation.

The sources named Liberty Global, Telefonica and Millicom as potential buyers of the assets, which could be valued in excess of US$8 billion.

According to the newswire, AT&T is looking to offload the TV assets as a way of paying down debt following its $84.5 billion acquisition of Time Warner, which it aims to close before the end of the year. Once it completes that deal, its debt pile will stand at $180 billion.

However, the deal could also enable AT&T to win the approval of regulators in Brazil, which last month refused to OK the deal on the grounds it could harm competition in the content and pay TV markets. The issue has been referred to a tribunal.

The assets up for sale include cable and satellite operations in Brazil, Colombia, Venezuela, Argentina and elsewhere, Reuters said.

AT&T is not looking to sell its pay TV business in Mexico though, its sources added, since it has been investing heavily in its wireless operations there.

There is a growing need for bundled offerings in Mexico. As it stands, America Movil is prohibited from targeting customers in that way, but a recent market study suggests the incumbent will get the go ahead to launch TV services in the fairly near future.

There is no guarantee that AT&T will manage to find a suitable buyer for its TV assets elsewhere in the region though. It could still decide to hang on it the businesses, the sources said.

MWC 2017: Choose your own adventure 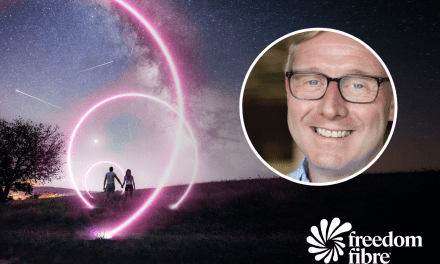 Building to Exchange Boundaries: The Importance of Replacing Copper Networks with Full Fibre 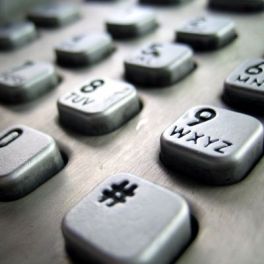