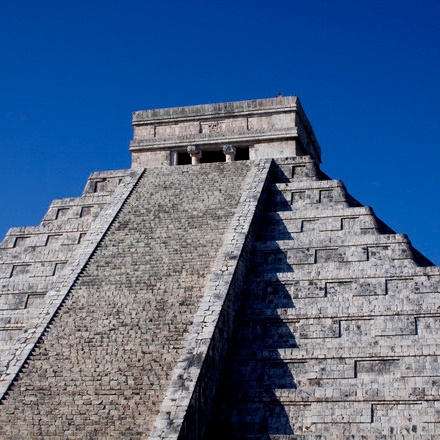 U.S. operator expects its purchase of Time Warner to close by the end of 2017, despite competition body objections in Brazil.

AT&T on Wednesday revealed that competition authorities in Mexico have given the go-ahead to its proposed US$85.4 billion purchase of media powerhouse Time Warner.

"We appreciate the work of both COFECE and IFT to review, analyse and approve the AT&T-Time Warner merger on its merits," AT&T’s general counsel David McAtee said, without providing further details.

The telco reiterated that it expects the deal to close before the end of this year.

That last statement suggests that it does not see its difficulties in Brazil as posing a major threat to the transaction.

On Tuesday Brazilian antitrust watchdog the Conselho Administrativo de Defesa Econômica (CADE) declined to approve the merger on the grounds that it could damage competition, handing the decision over to a tribunal.

CADE is concerned that AT&T’s ownership of Sky Brasil plus Time Warner would give it too much control in the pay TV and content markets. Both companies already have "significant market power," it noted.

It seems unlikely that CADE will seek to block the transaction entirely, but it will likely impose remedies that could extend as far as forcing AT&T to sell Sky Brasil. With a hefty debt burden that it is reportedly keen to reduce, AT&T might not be opposed to such a move. 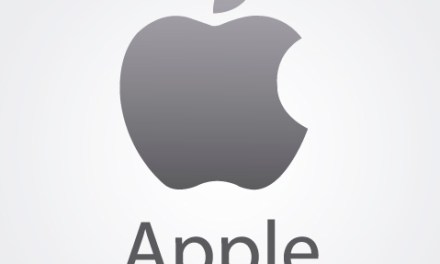 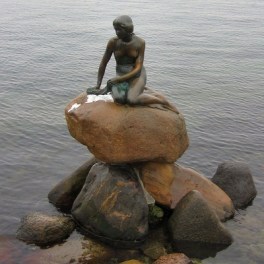