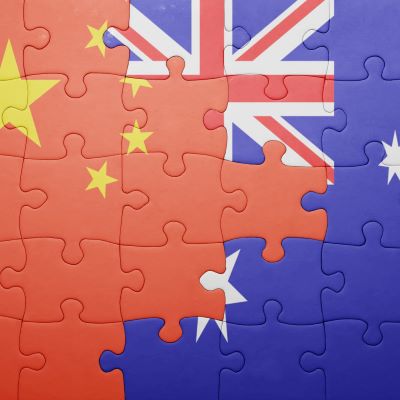 Having been struggling financially for some time now, Digicel is looking to rapidly offload its mobile phone networks across the Pacific region, including in Papua New Guinea, Fiji, Tonga and Samoa.
But potential buyers could be problematic on a political level. China would very much like to gain a foothold in this region, with a number of Chinese companies reportedly interested in Digicel’s assets, including Huawei, ZTE, and China Mobile. Indeed, Australian media has previously reported that China Mobile was offering $900 million for the company’s Pacific islands operations, though the Chinese operator has denied these claims.
For Australia, a country that has taken a fairly tough stance on China, such a purchase by a major Chinese firm could be viewed as a major regional security threat. As a result, sources suggest that the Australian government may be looking to financially supplement bids from non-Chinese companies in an effort to keep these assets away from the influence of the Chinese government. This support would come either in the form of subsidised loans or loan guarantees.
But this strategy is not without its flaws. Government officials are concerned that such a move will set a worrying precedent, allowing other debt-ridden communications companies to make a grab for taxpayer money by raising the spectre of Chinese buyers.
Digicel has said it has received unsolicited approaches from numerous parties, but that such discussions were private.
This proxy conflict playing out in the commercial telecommunications sphere highlights the increasingly political nature of communications technology that we are seeing around the world, going far beyond simply the US sanctions against China. But more than that, it also demonstrates the increasing complexity of government–corporate relations in this space.
Major Chinese telecoms companies are – at least allegedly – following direction from the Chinese government, giving their commercial decisions a strategic and political dimension on an international scale. Meanwhile, companies in democratic countries like Australia will make decisions almost completely separately from government influence, driven purely by financial concerns. Thus, democratic government’s find themselves in a difficult position, trying to find ways to counter China’s expanding commercial–political influence without directly interfering with the free market.
For now, the Australian government says that partnering on infrastructure deals in the Pacific is simply part of its pre-existing strategy to ‘step-up’ the region’s economy.
“Where appropriate, the Australian government supports Australian businesses investing in infrastructure in the Pacific, including communications infrastructure, which plays a key role in economies across the region,” said a spokeswoman for the Department of Foreign Affairs and Trade, adding that any proposal would be “considered on its merits”.
Meanwhile, the China–Australia political situation continues to sour, with China’s ban on Australian coal causing a significant hit to one of Australia’s major industries. Similarly, China’s state-owned China State Construction Engineering Corporation has withdrawn its $231 million bid for Australia’s Probuild after it became apparent that Australia’s Treasurer Josh Frydenberg would block the deal on the grounds of national security.
For these two countries, diplomatic relations seem likely to get worse before they get better, and the telecoms industry will be at the forefront of the proxy war.
Also in the news:
NEC building new Palau submarine cable
Today’s headlines from The 5G Daily
Telefonica is the latest to sell towers, strikes $9.4bn deal with American Towers
Share 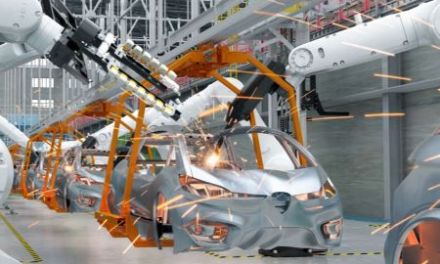 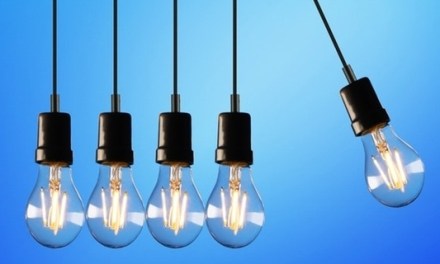 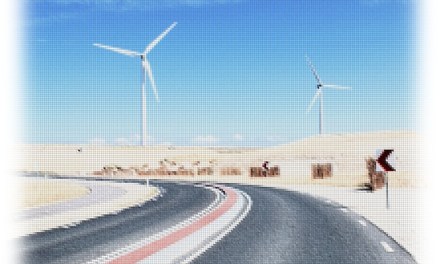 Telecoms and machine learning – what does the future look like?