B4RK looking to take a bite out of Kentish FTTP market 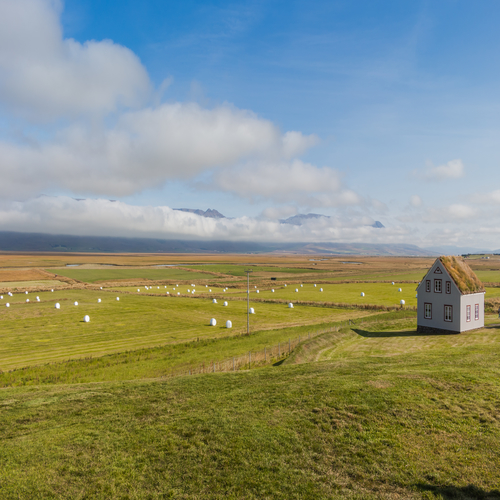 A new broadband provider called Broadband for Rural Kent (B4RK) is being launched, modelled on the success of Broadband for the Rural North (B4RN)

According to reports, a new internet service provider (ISP) is soon to join the broadband market in Kent, aiming to provide affordable broadband to the some of the small, rural communities that are otherwise being left behind by larger operators.
The company will initially be targetting 659 properties in the villages of Boughton-under-Blean and Selling, communities where most customers are unable to reach speeds of over 30 Mbps. The rollout will be part-funded by the communities themselves, while it is also hoped that the project will benefit from the government’s rural gigabit voucher scheme.
B4RK is taking its cues from the successful UK altnet B4RN, a broadband provider founded almost a decade ago to help provide rural communities with connectivity across the North of England.
But the origin story of B4RK does not seem to be one of imitation so much as necessity. Last year, B4RK founder Tim Higgs launched a small Fixed Wireless Access (FWA) network to serve a handful of his own family and neighbouring community, after Openreach quoted them around £230,000 to deploy FTTP in the area. Naturally, this was untenable for the small community and thus inspiring Higgs to initially create the FWA network and now launch his own FTTP network.
Openreach has recently been criticised for the high-costs it has quoted rural communities for deploying fixed broadband, with Ofcom launching a probe to investigate whether these charges have been unnecessarily inflated. If these charges continue to price out rural communities, legally or otherwise, not only will Ofcom be expected to intervene in some form or another, but we could see the rise of more altnets like B4RK stepping in to fill the gap.
While it is no small feat to launch your own broadband network, especially in the current economic climate, for many rural communities such developments could be their only viable option.
Also in the news:
Meet the women of Total Telecom Congress
Today’s headlines from The 5G Daily
Shell throws hat into the ring for Post Office telecoms arm
Share

Wire Technologies Appoints Nuvias as Sole Distributor in the UK