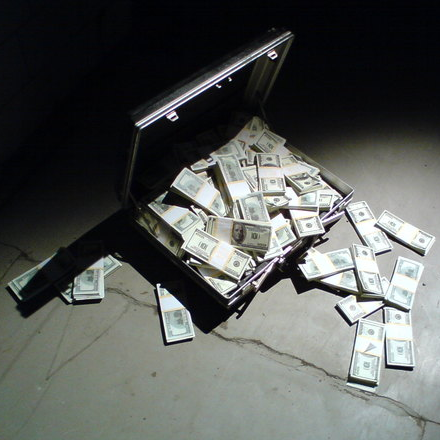 Sources say bankers are working on debt financing of around $70 billion to back possible U.S. cable takeover bid

There was a further indication this week that expansionist cable operator Altice could make a move for Charter Communications, with Reuters reporting that bankers are working on debt financings of around US$70 billion, backing a potential offer.

The newswire cited unnamed banking sources as saying that bankers are reluctant to risk missing out on a such a sizeable deal and are therefore actively pitching financing proposals to Altice.

The news comes a month after CNBC reported that Altice and Altice USA are preparing a bid for Charter, potentially pitting the companies against Japan’s Softbank, which is also reportedly interested the cableco as a way of boosting its U.S. presence.

According to Reuters, Charter is valued at over US$180 billion, including debt, making financing a deal a big ask for Altice founder Patrick Drahi, who has a track record of debt-fuelled acquisitions.

However, $70 billion of debt is around 5x EBITDA for Charter and Altice USA – the former’s EBITDA is around $10 billion and the latter’s $2.4 billion – once synergies are taken into account, one of its sources said. U.S. leveraged lending guidelines, which raises red flags when deals are levered over 6 times, it explained.

Nonetheless, another senior banker cast doubt over the move, suggesting it is "too big" to be carried out on the debt markets.

Airtel: We are not for sale