Bharti Airtel not restructuring after all, forms satellite JV 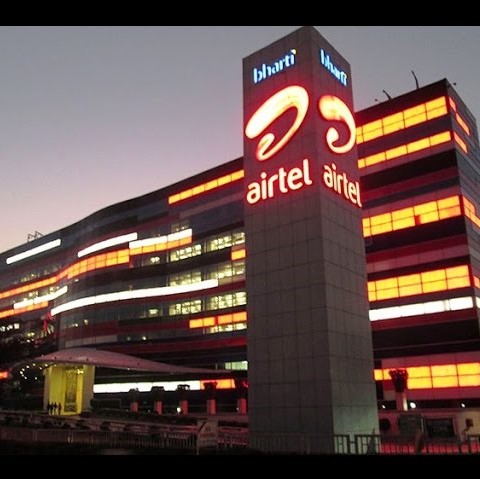 Back in April last year, Indian telco Bharti Airtel announced that it was preparing a major reshuffle that would see its telecom business separated from its own units. As part of the move, the company’s digital and infrastructure assets would remain under the parent business, while the telecoms unit itself would move to the newly created Airtel Ltd.
At the time, the separation made a lot of sense; it would help remove regulatory roadblocks and attract investors on Airtel’s growing digital business, as well as reducing statutory liabilities related to its mobile business.
However, in September the Indian government finally announced the long-hoped-for telecom relief package, a move that would help ease the strain on the country’s struggling telco sector. Among other things, this relief package introduced a four-year moratorium on statutory dues for telcos, as well as redefining Adjusted Gross Revenue (AGR) dues so that non-telecom revenues were excluded.
As a result of these changes, Airtel’s financial outlook is far less bleak, leaving the company’s board of directors to announce that they have called off the restructuring altogether.
“The seminal telecom sector reforms package announced by the government of India has significantly boosted the outlook and investor confidence for the industry while simplifying the license framework,” explained Airtel in a statement, with the board suggesting that the current structure was “optimal” for “leveraging emerging opportunities and unlocking value”.
The company did, however, say that it would merger its wholly-owned subsidiary Telesonic Networks with itself, thereby consolidating its overall fibre assets and moving towards offering converged services to customers.
Meanwhile, the Airtel has today announced that it will form a joint venture with Hughes Network Systems to form Hughes Communications India Private Ltd, aiming to provide satellite broadband across the country. The move will combine the Very Small Aperture Terminal (VSAT) operations of both companies, allowing for primary transport, backhaul, and hybrid connectivity.
The joint venture will be the largest satellite operator in India, with over 200,000 VSATs operational, serving customers in both government and enterprise segments, from maritime mobility to banking and telecom backhaul.
The move was first announced back in May 2019 but has only now acquired all the regulatory approvals.
In related news, the new joint venture’s rival, Elon Musk’s Starlink constellation, was this week ordered by the government to refund all of the pre-orders it had currently received in India, arguing that the company was not yet licenced to operate commercially within the country.
Want to keep up to date with the latest developments in the world of telecoms? Subscriber to receive Total Telecom’s daily newsletter here
Also in the news:
2022 begins with renewed interest in Italy’s single network plan
Startup Stories: how a San Diego company is addressing the three Cs of tracking and monitoring
Indian government tells Starlink to refund pre-orders
Share

NFON connected to DE-CIX and LINX 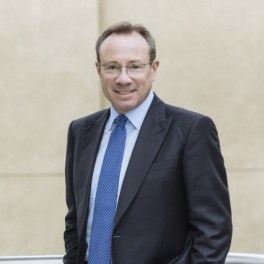 InfiNet Wireless supports Avantec as it launches operations in Colombia