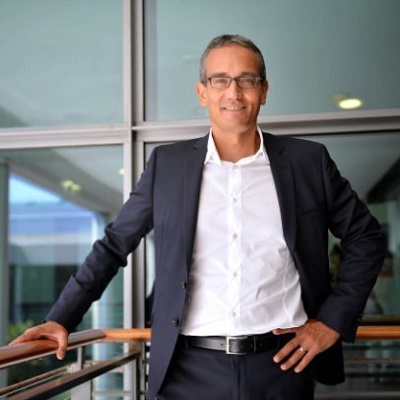 Former Wind Tre chief executive to join Dutch telecoms incumbent in April, as Eelco Blok says it is ‘time for a change’

KPN chief executive Eelco Blok is leaving his position next year and will be replaced by former Wind Tre CEO Maximo Ibarra, the Dutch incumbent announced on Friday.

Blok is stepping down after seven years in the top job and a total of 12 years as a member of KPN’s management board.

He will leave his post at the end of his second term in charge, which formally comes to an end at the telco’s AGM on 18 April next year.

Commenting on the reasons for his departure, Blok simply said it is "time for a change."

"Eelco deserves a lot of credit for his relentless focus on execution and enormous personal drive," said KPN chairman Duco Sickinghe. "Above industry-average investment in networks, simplification, digitalisation and service have led to much stronger customer loyalty and reputation, providing a solid platform for growth," he said. "Furthermore, through a number of smart acquisitions Eelco has brought important innovation to KPN."

Sickinghe also talked up the newcomer, Ibarra, noting that he led the merger between Wind and 3 Italia that created Wind Tre late last year.

"We are excited to appoint him and convinced that with his wealth of experience and a demonstrated ability to lead, Maximo will be able to navigate KPN into its next phase," he said.

Ibarra served as CEO of Wind Tre for just over seven months before being replaced by Jeffrey Hedberg in June.

He joined Wind in 2004 and held a variety of positions in the company before becoming CEO in May 2012. His CV also includes senior positions at Benetton, Fiat and Vodafone.

He will join the company from 15 January as an advisor before taking up the CEO role in the spring.