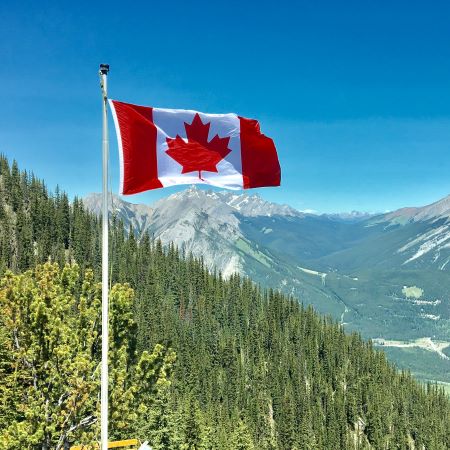 An announcement by the Canadian government has banned Huawei and ZTE equipment from Canadian 4G and 5G networks.

The Canadian government said that the ban was on the grounds of national security concerns, in particular that Huawei and ZTE are legally obliged to comply with Chinese government intelligence agencies, potentially handing over sensitive information.

“The Government is committed to maximizing the social and economic benefits of 5G and access to telecommunications services writ large, but not at the expense of security,” read a government statement.

These removal plans are similar in scope to those implement in other markets that have banned Huawei and ZTE; the UK, for example, is also aiming to have Huawei equipment entirely removed from national networks by 2027.

The move will make Canada the last of the Five Eyes alliance – an intelligence sharing alliance between Australia, the US, Canada, the UK, and New Zealand – to implement a full ban on Huawei technology.

Huawei, naturally, has protested the ban, saying that the company does not represent a security threat and will take all means necessary to safeguard its interests.

Meng was detained by Canada in December 2018, with the US having called for her arrest on charges of fraud and the deliberate violation of US sanctions. Meng contested the charges, leading to a prolonged legal battle that saw her remain under house arrest in Canada for almost three years.

The Meng case was finally resolved in September 2021 through a deferred prosecution agreement. The ‘Two Michaels’, as they had become referred to by the media, were released shortly afterwards. 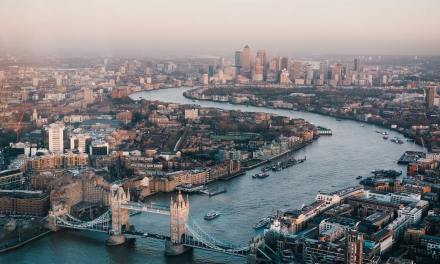