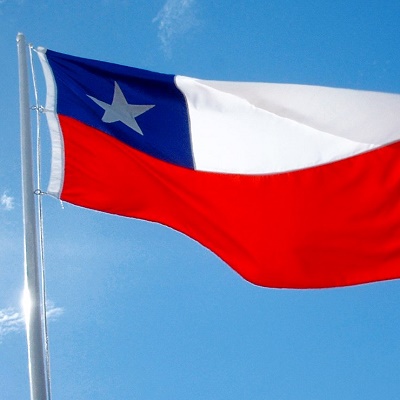 Chile’s competition watchdog has given the go-ahead for AT&T’s planned acquisition of Time Warner, subject to the fulfilment of certain conditions.

These conditions do not include the sale of any assets.

The FNE said it had examined the risk to competition posed by the tie-up, which brings together Time Warner, a wholesale provider of pay TV channels and content, with retail TV operator DirecTV, which was acquired by AT&T two years ago.

Earlier this month AT&T and Time Warner proposed a number of measures to mitigate the risk to competition from this new vertical relationship. These include methods of safeguarding confidential information, such as that relating to costs or financial information of rival companies; assurances of granting access to Time Warner’s channels on a non-discriminatory basis; and to offer arbitration for settling any disputes linked to negotiating or renegotiating channel licence agreements with pay TV operators.

The FNE said that taking into account the relevance of the tie-up at the global level and the competition risks identified, it deems the mitigation measures offered to be "effective, adequate, sufficient and feasible to implement."

"The AT&T-Time Warner merger will combine premium content with the networks to deliver that content on any screen viewers want," said AT&T’s general counsel David McAtee, in a statement.

"We appreciate the FNE’s diligent work to evaluate and approve this merger on the strength of its benefits to competition in Chile and, most importantly, Chilean consumers," McAtee said.

The FNE’s approval means the deal has been passed by 17 competition authorities, AT&T said. However, it still requires the green light in some crucial markets, including the U.S. and Brazil.

With regard to the latter, Brazilian antitrust watchdog CADE last month said it was unable to approve the merger on competition grounds and passed it over to a tribunal. 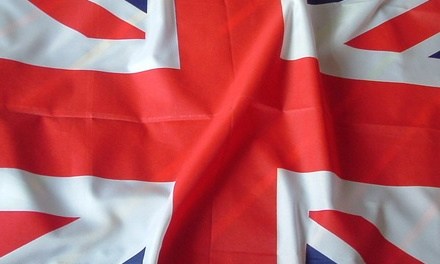