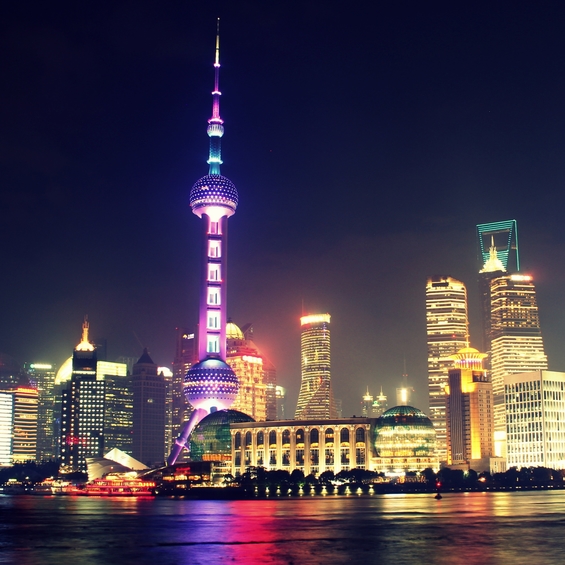 Back in November 2020, in one of then-President Trump’s numerous final blows to China, the US government ordered that Americans would be banned from investing in Chinese companies deemed to have links to the Chinese military, a measure that included all three of China’s major mobile operators: China Telecom, China Unicom, and China Mobile.

Rapidly following the announcement of the executive order, the MSCI Inc, FTSE Russell, and S & P Dow Jones all announced they would delist the Chinese operators. The NYSE took a little longer to make the decision, ultimately following suit on January 11, 2021.

Less than two weeks later, Democrat Joe Biden was inaugurated as the next President of the US, a move which briefly gave the Chinese companies hope that Trump’s executive order would be reversed, and they would be able to relist on the NYSE. However, Biden’s stance on China remained largely as hard-line as his predecessor and any route back onto the US stock market soon looked bleak.

Since then, China Telecom has become listed on the Shanghai Stock Exchange, raising $7.3 billion.

Now, China Mobile has announced that it will follow suit, seeking to raise as much as $8.8 billion through its initial public offering (IPO) on the Shanghai Stock Exchange. The company said it had received approval from Chinese regulators to issue between 845.7 million and 972.6 million new shares, valued at around $9 each, a roughly 52% premium on the closing price of its stock on the Hong Kong Stock Exchange.

If completed successfully, the move would be the one of the world’s largest IPOs this year and the largest in China.

China Mobile says that the new funds raised will be used to bolster its 5G capabilities, as well as further develop the company’s cloud infrastructure and smart home projects.

The company said earlier in the year that it had ambitions of building 500,000 5G base stations by 2022. 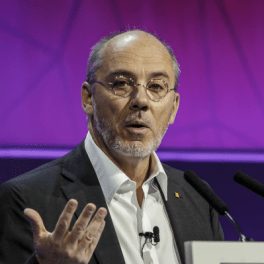 Orange to continue investment in full fibre as EBIDTA jumps 2%