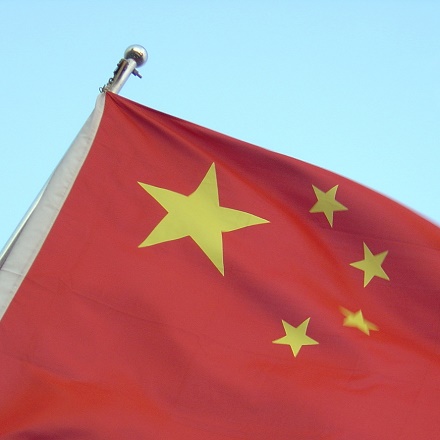 Chinese operator aims to spend over €5 billion on 4G network upgrade and expansion, and a further €2.5 billion on 5G.

China Unicom has announced a new share sale that could enable it to raise close to €10 billion, funds that it will use predominantly for upgrading its 4G network and furthering 5G development.

In a stock exchange announcement just days after it confirmed plans to welcome a raft of new investors, the Chinese operator detailed a share subscription agreement with controlling shareholder Unicom BVI will acquire up to 6.65 billion shares at a price of HK$13.24 each.

The exact number of shares to be acquired will depend on the results of the aforementioned mixed ownership reform plan, Unicom said. The maximum number represents 27.77% of Unicom’s current share capital and 21.74% of its enlarged share capital.

China Unicom plans to plough almost 80% of the proceeds into its 4G and 5G businesses.

Specifically, assuming it gains the maximum proceeds from the issuance, it will invest around HK46.78 billion – or 53% of the total – in the upgrade of its 4G network capabilities and HK$23.01 billion (26%) in "technology validation, enablement and launch of trial programmes in relation to the 5G network," it said.

The telco plans to upgrade the transmission capacity of its 4G network, add new base stations and work on interoperability with 5G. Its 5G spend will also include the set-up of trial base stations and basic network capability.

The bulk of the remainder will go towards the repayment of bank loans with a small sum – HK$2.73 billion – allocated to the development of innovative businesses.

The latter will include the establishment of specialist teams and business platforms to support the development of cloud services, big data, the Internet of Things (IoT), and video and financial services, amongst others.

Should the company raise less than the maximum amount it will allocate the funds proportionally. 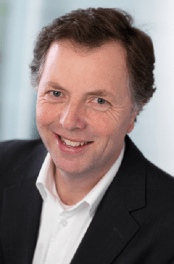 O-RAN: It’s the ‘RIC’ that will help you roll with it