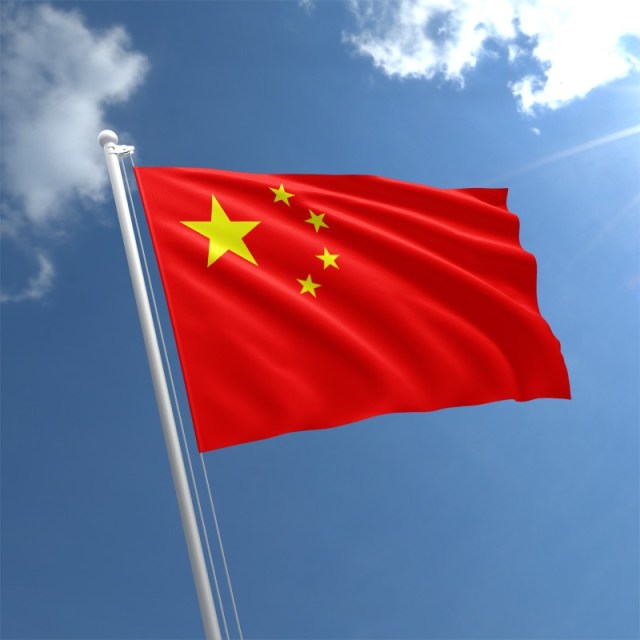 The operator lost almost 4 million subscriptions in the first three months of the year, but its 5G user base is expanding rapidly

China Mobile’s latest earnings report is not quite the rosy reading we have become accustomed to from the Chinese giant, with the coronavirus pandemic being felt across most of the operator’s headline metrics.
Operating revenue fell 2%, net profit for Q1 2020 slipped 0.8% year-on-year, and product sales took a massive hit, shrinking 34.9%.
Perhaps the most outwardly shocking figure was the loss of four million subscribers since the start of 2020. Shocking though it may be, China Mobile is unlikely to be worried by this figure: the company boasts around 950 million mobile subscribers, so this decrease is a mere drop in the ocean.
In contrast to the financial squeeze caused by the pandemic, China Mobile’s 5G service is experiencing no such growing pains. At the end of last year, the new 5G network had around 2.6 million subscribers, but the latest report shows that it now exploded to almost 32 million, with around 16 million coming in March alone. If the growth rate continues at a similar pace – or even increases when the pandemic recedes – the company could easily top 100 million 5G customers this year.
However, if it is to continue to grow its 5G network at this impressive rate, cash flow is likely to be the key concern. The Chinese government is pressuring its operators to accelerate their 5G rollouts, making dominance in the new technology a point of national pride, but less operating revenue for China Mobile could make this more problematic than when first devised.
The operator has said it will overcome this issue by “developing new sources of revenue” while reducing costs and enhancing efficiency.
China Mobile currently has plans to build a further 250,000 base stations this year, though how much this plan will have been disrupted by the pandemic remains to be seen.
As one of the largest operators in the world, China Mobile is in a much more secure financial position than a lot of the world’s network carriers and, despite posting somewhat disappointing figures by their own high standards, is in a good position to weather this pandemic storm.
Also in the news:
Today’s headlines from The 5G Daily
Orange slashes dividend as coronavirus takes its toll
Verizon still set to add 30 new cities to 5G network despite Covid-19
Share 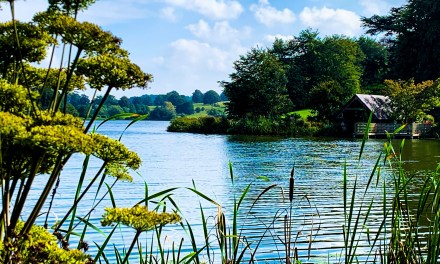