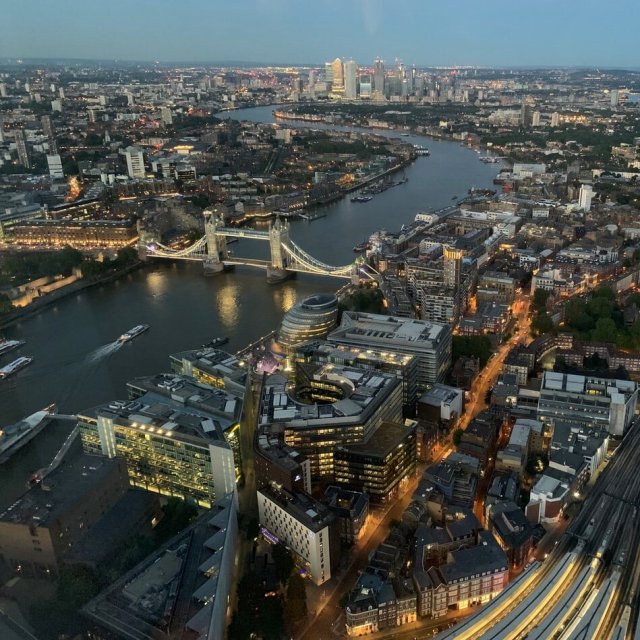 In a joint statement with UK mobile operators, the government said it was now targeting 35% of the nation’s mobile traffic to be carried by Open RAN architecture by 2030

Today, the UK government, via the Department for Digital, Culture, Media & Sport (DCMS), has announced a “joint ambition”, alongside mobile operators, to increase the use of Open RAN technology in national networks.

The plan is for 35% of the country’s mobile traffic to be carried over Open RAN architecture by 2030.

Open RAN is the concept of using standardised, interoperable RAN components, thereby allowing for multiple vendors to coexist effectively within one mobile network. In theory, this should allow for greater network customisability and increased security, and reduce the operators’ reliance on individual RAN vendors, like Ericsson, Nokia, and Huawei.

Indeed, in both the US and the UK, Open RAN has been vaunted as a viable solution to the problem of ‘high risk vendors’, like Huawei, helping to develop a broader and more global vendor ecosystem.

At the moment, however, Open RAN remains largely untested. Numerous operators around the world, including within the UK, are trialling the technology in various forms, but it has yet to be deployed at scale in most Western markets.

Of the UK’s mobile operators, currently only Vodafone has any Open RAN equipment deployed in a live commercial network and even this is on a small scale.

Perhaps this is why DCMS were keen to point out that this was indeed simply an ‘ambition’ for the industry and was not a mandatory shift.

“We recognise that mobile operators are currently taking forward plans to introduce and expand their 5G networks – while also undertaking work to extend coverage to the most rural parts of the UK,” said the statement. “Therefore this ambition is not a mandate and instead realising it will require partnership and collaboration between government, mobile operators and the wider telecoms industry.”

As part of this increased collaboration, the statement spoke joint activity alongside industry, including “investment in the research and development, deployment, and adoption of open network technologies”.

Currently, the UK government has committed £250 million towards this goal.

Naturally, tech players in the Open RAN space were enthused by the announcement, who noted that the technology will not only allow for the above benefits, but also some innovations that are largely unique to the interoperable technology.

“Open RAN infrastructure can enable telcos to introduce a RAN Intelligent Controller (RIC), and deliver xApps – which are third-party applications – without any changes to handsets, radios or antennas. Operators like Vodafone are already testing xApps that can double spectral efficiency. This means that telcos can extend the life of existing 4G spectrum, and massively increase the capabilities of their 5G networks, to deliver more capacity, more bandwidth and consume less energy.”

In the same statement, the DCMS also spoke about the industry’s plans to switch off 2G and 3G networks, with the industry reportedly agreeing to an overall shut down of these services no later than 2033. Meeting this target should be no real problem for the operators, many of whom plan to sunset 2G and especially 3G services in the next few years.

What impact will Open RAN have on UK connectivity? Find out if the new technology can live up to the hype at next year’s Connected Britain conference 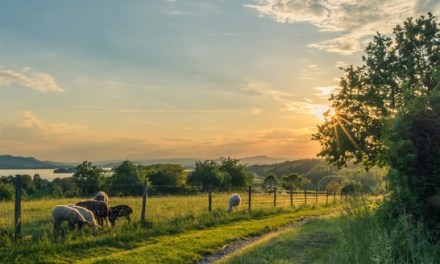