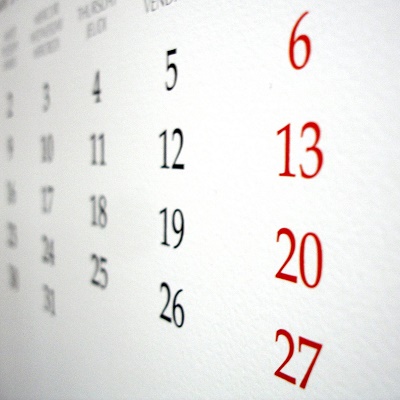 India’s telecoms regulator has pushed back the deadline date for responses to its consultation on the country’s forthcoming multi-band spectrum auction, a move that casts further doubt on the likelihood of a sale before the end of the year.

The Telecom Regulatory Authority of India (TRAI) has given stakeholders until 9 October to send written comments on the consultation paper it published in late August, two weeks later than its original deadline.

It has also pushed back the date for counter comments to 16 October from 3 October.

It made the decision following requests from interested parties for more time to compile and send comments, it said.

There is a raft of spectrum up for grabs in India across multiple bands, including spectrum left unsold after last year’s auction and new airwaves between 3.3 GHz and 3.6 GHz that are often referred to as 5G frequencies.

When it launched its consultation, the TRAI noted that the Department of Telecommunications (DoT) expects to carry out a new auction this year, despite the fact that the previous spectrum sale was as recent as October 2016 and around 60% of the airwaves on the block at the time were left unsold.

In addition, India’s mobile operators have plenty to occupy their minds at present, with the ongoing consolidation process and related price war. Regarding the former, market leader Bharti Airtel this week gained the approval of equity shareholders and unsecured creditors for its merger with Telenor’s Indian business.

Telcos are also struggling with hefty debt burdens, in no small part due to the prices paid at previous spectrum auctions. According to the DoT, they owe 3.08 trillion rupees (€40 billion) over the next 11 years through deferred payment plans for spectrum acquired at recent auctions, in addition to the INR4.6 trillion they owe to various financial institutions and banks.

Nonetheless, there is some appetite for acquiring new frequencies.

An unnamed senior executive at Bharti told the Economic Times this week that his company is open to acquiring airwaves in the 800 MHz band at the next auction or if an opportunity for trading should arise. 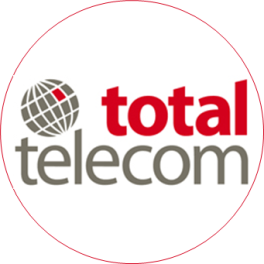 Quantum computing goes live for TIM in another European first 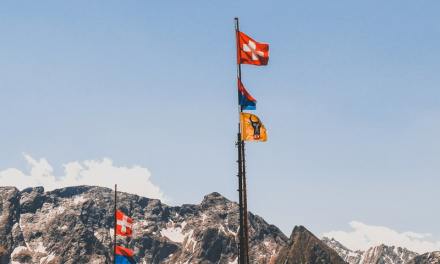