Delivering Gigabit Germany over any medium 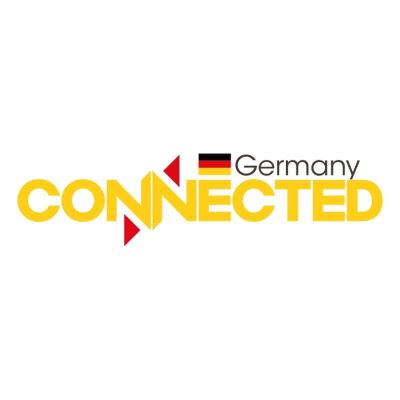 Speaking at this year’s virtual Connected Germany, ADTRAN’s Chief Technology Officer, EMEA & APAC, Ronan Kelly, shared his thoughts on how to achieve the German government’s ambitious connectivity goals by the end of 2025

Like so many countries in Europe, Germany has lofty connectivity goals for the coming decade, hoping to deliver gigabit-capable broadband throughout the country by the end of 2025.

Achieving this target will be no small feat. In contrast to its relative economic prosperity, Germany languishes towards the bottom of the European leaderboard when it comes to fibre penetration, despite the best efforts of various operators in recent years. The government has put measures in place to reverse this trend – notably federal subsidy programmes for the underserved (those with access to speeds of <30 Mbps) and those in grey spots (>30 Mbps but not gigabit) – as well as building a regulatory framework to incentivise investment.

However, the current speed of deployment throughout the country is simply not enough.

“If we look at the pace with which Germany has been building gigabit-capable infrastructure, we see that since 2012 the average year-on-year growth in Germany has been 31%, which is really commendable,” said Kelly. “But part of the challenge we face is that if we continue on at this pace, it’s going to be 2029 before we have fibre delivered to all German households.”

Indeed, this issue is even more severe than it appears, when you consider that the operators have currently been focusing primarily on the easier-to-reach areas in the country, meaning that even maintaining this pace long-term will be a challenge.

Part of the issue here lies in Germany’s geography and demography. While the country has an abundance of major cities, prime targets for fibre rollout, it is also full of small towns and villages – around 8,000 of which have less than 4,000 households. These areas remain unattractive prospects for operators’ rollout plans.

For Kelly, the solution can be found in technological innovation over a variety of media.

“You really have to get yourself in the mindset of delivering gigabit over any medium,” he said. “We can’t be precious about a particular medium if we want to hit the timelines that we need to hit.”

Whether through fibre or other technologies, Germany’s connectivity goals are achievable, but they will require innovation, adaptability, and above all an open mind.

Also in the news:
Media, entertainment and streaming – what we are reading today
From fibre to 5G: Building a Connected Germany
Lessons from David Tudehope, the WCA’s ‘CEO of the Year’ 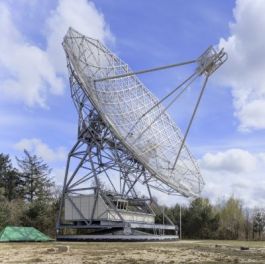 Shooting for the Moon: A lunar LoRa achievement 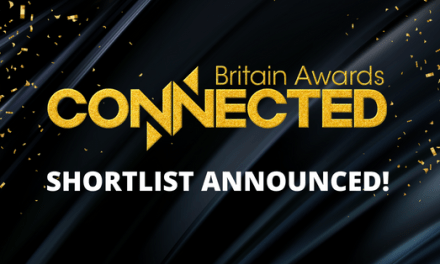 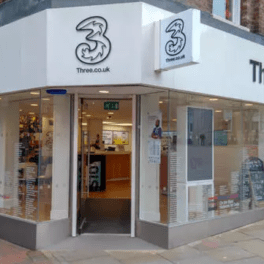