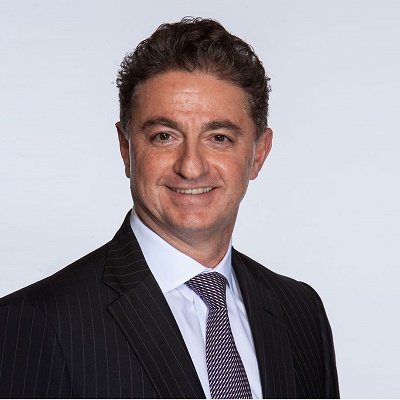 Deutsche Telekom on Monday announced that Adel Al-Saleh, who until recently headed up a U.K.-based software company, will become the new chief executive of T-Systems from the start of next year.

Al-Saleh will succeed Reinhard Clemens in the role from 1 January, the German incumbent said.

Deutsche Telekom announced Clemens’ departure almost a month ago. At the time, it said it had appointed his successor but was unable to disclose the identity of the newcomer at the request of his then-employer.

Al-Saleh joins the telco from Northgate Information Solutions Group, the holding company for NGA Human Resources, a provider of payroll and HR software and services. He joined the company in late 2011.

Prior to that, he held various senior positions at healthcare informatics company IMS Health, and spent 19 years at IBM.

Between 2012 and 2017 Al-Saleh led the transformation of the NIS Group "resulting in a streamlined portfolio, new strategy, and efficient and competitive operations," Deutsche Telekom said. The telco also noted that Al-Saleh led a restructure of NGA’s debt, which saw Goldman Sachs become the firm’s primary shareholder.

"He has the right spirit and attitude paired with a profound knowledge for the job," he said.

"Adel has a proven record of turning businesses around," Hoettges said. "He will start to become acquainted with T-Systems right away and will use the phase until the end of the year to bring himself up to speed." 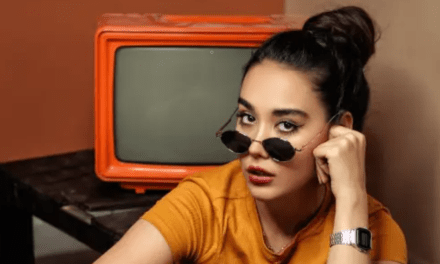