Did UK telcos collude to sink Phones 4u? 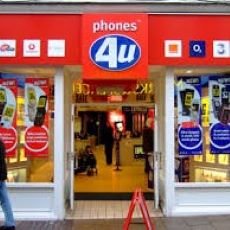 Back in 2014, Phones 4u, previously a successful mobile phone retail company, rapidly fell into insolvency. Its last major suppliers, EE and Vodafone, had cut ties with the business in quick succession, leaving the retailer without any mobile network operator partners.
At the time, Phones 4u cast allegations regarding underhand negotiations between various telcos, suggesting that collusion between them had led to maximum damage being inflicted on its retail business. Naturally, the telcos denied any part in the supposed plot.
By 2018, Phones 4u’s administrator, PwC, had called in insolvency experts to see if they had any grounds to make a claim against the operators for unlawful collusion.
Now, initial court judgements are coming to light after both sides clashed over whether current and previous employees would be required to share documents from 2014; the judgement ultimately ruled for Phones 4u, requiring the telcos to share the documents.
"P4U [Phones 4u] alleges, in summary, that these events were not the result of independent action by these competing MNOs but followed exchanges or commitments between the Defendants, which infringed the prohibitions on anti-competitive agreements or arrangements under UK and EU competition law; and that such conduct was at least the principal reason why the MNOs ceased to deal with P4U," explained judge Mr Justice Roth.
The telcos continue to deny having taken part in any collusion against the retailer, suggesting that their decisions were all based on transparent, “commercial reasons”.
It appears that some key evidence in the trial is, in fact, missing. Olaf Swantee, at the time CEO of EE, supposedly received "anti-competitive approaches" from Ronan Dunne, then CEO of O2; this exchange was allegedly recorded using Swantee’s iPad, but the device can no longer be located.
The full trial, which will see PwC file a £1 billion claim against the telcos, is not due to take place until mid-2022 and, based on similar cases of this complexity and magnitude, will rage on for years to come.
Also in the news:
Vodafone’s European networks will be entirely green by 2021
Indian Supreme Court rejects calls for AGR payment recalculation
Tata Communications awarded Saudi Arabian telecoms licence
Share 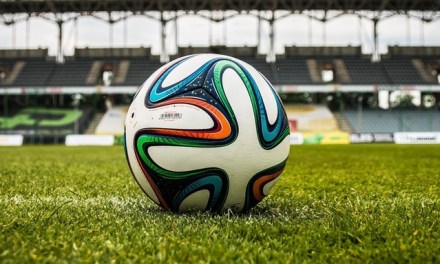