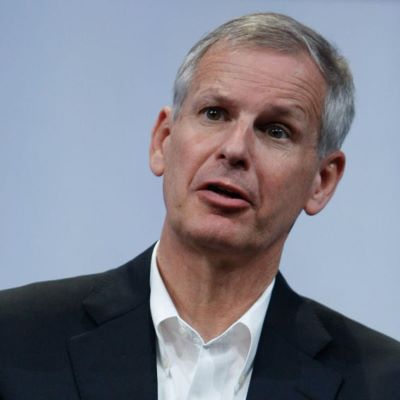 Dish co-founder Charlie Ergen said he is looking to create a ‘blank check’ company, aiming to generate funds for use in purchasing assets in the tech, media and telecoms space

Last week, Dish chairman and co-founder Charlie Ergen disclosed a filing with the US Securities and Exchange Commission for the creation of a new company called Conx Corp, a special purpose acquisition company.
In its initial securities offering, Conx Corp intends to offer at least 100 million units priced at $10 each, aiming to raise a total of at least $1 billion.
As of yet, the acquisition target for this fund has yet to be specified. With Dish’s treasurer, Jason Kiser, to serve as the company’s CEO, Conx Corp is reportedly aiming to complete its first acquisition within two years.
Potential targets will reportedly be selected based on “compelling long-term growth prospects”, “leadership in technology driven transformation”, “low or manageable risks of technological obsolescence” and a “defensible position in intellectual property”.
With both Ergen and Kiser deeply involved with both Dish and Conx, it is unclear to what extent the latter will operate in the same space as the former, though the filing did not preclude such arrangements.
“We may pursue an initial business combination opportunity jointly with an entity to which an officer or director has a fiduciary or contractual obligation, which may include DISH and EchoStar,” noted the filing.
With Dish currently ramping up its 5G build out, companies in this space could be a major contender for acquisition.
Also in the news:
Cisco hit with $1.9 bn bill over patent lawsuit
Telco transformation: The time for innovation is now
More wins for Samsung as South Korea’s telcos shell out for mmWave 5G
Share 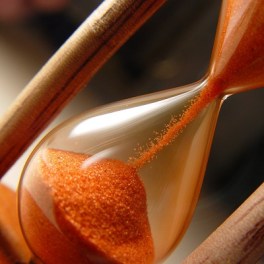