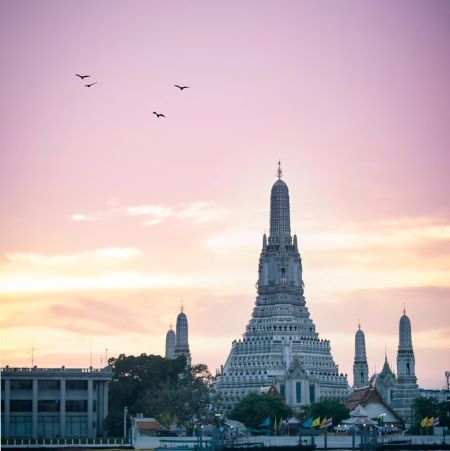 The two operators missed a meeting with the National Broadcasting and Telecommunications Board (NBTC) discussing their proposed merger, which would leave the Thai mobile market a duopoly

According to reports, both True and DTAC were absent from a regulatory hearing today, despite saying yesterday that they would present their plans to ensure the market remained competitive after their prospective merger.
The meeting was a public hearing held by the NBTC focussing on consumer protection, presided over by telecoms commissioner Prawit Leesatapornwongsa, who was quick to emphasise that no decision had yet been reached regarding permitting the merger.
True and DTAC, Thailand’s second and third largest operators, respectively, first announced their intentions to merge operations back in November 2021, a move that would create a new market leader with roughly 50 million subscribers.
Thailand’s current market leader and only other mobile network operator, Advanced Info Services (AIS), currently has around 44 million subscribers.
Upon its announcement, the merger was immediately controversial, drawing criticism from competitors and consumer organisations for reducing the size of the Thai market from three players to two.
Nonetheless, in April 2022 the pair announced they had attained approval for the merger from their respective shareholders, despite having not yet been given the green light from the regulators.
Now, given the chance to defend the merits of the merger in front of the government at today’s meeting, representatives from both True and DTAC were mysteriously absent.
This left the discussion dominated by detractors, who argued that the merger would have severe, long-lasting consequences for Thai consumers.
The operators direct rival, AIS, warned that the merger will effectively make the market a duopoly and preclude new players from entering the market.
"We believe that the merger will change the telecommunications landscape permanently," said Saran Phaloprakarn, head of business development at AIS, speaking at the hearing. "It increases the risk that we will decline in terms of telecommunications development in Thailand."
Other dissenting voices included Somkiat Tangkitvanich, Chairman of the Thailand Development Research Institute (TDRI), who said that data showed that the Thai market already had a high Herfindahl-Hirschman Index (HHI) score, and that the merger would only make matters worse.
HHI is a common measure of market concentration and is used to determine market competitiveness. A score of less than 1,500 is considered a competitive market, while greater than 2,500 is considered highly concentrated; according to Somkiat, Thailand’s mobile market’s HHI is already 3,700, potentially increasing to 5,016 if the DTAC–True merger is allowed to go ahead.
Somkiat went on to suggest that there were three potential solutions to this issue. Firstly, the government can simply block the merger and avoid any potential risk to customers; secondly, allow the merger with strict conditions, including reallocating spectrum, though this will still make it hard for new market entrants to compete; and lastly, to allow the merger and promote the creation of additional mobile virtual network operators (MVNOs) in Thailand.
The Thai market only has four MVNOs and this is unlikely to improve any time soon, with the merger of state-owned TOT and CAT Telecom last year creating a monopoly on wholesale to MVNOs.
“The best option is if the two companies (True and DTAC) can’t prove that consumers are actually benefiting, and it cannot be disproved that there is no risk to consumers from monopoly, I think the best option of the NBTC is to not allow the merger,” said Somkiat.
Despite proceedings in the meeting seemingly being largely one-sided, Prawit noted that the meeting was just one element of preliminary regulatory process and no decisions had yet been made. 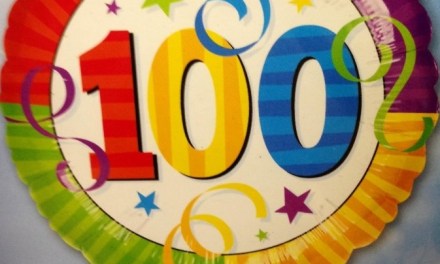 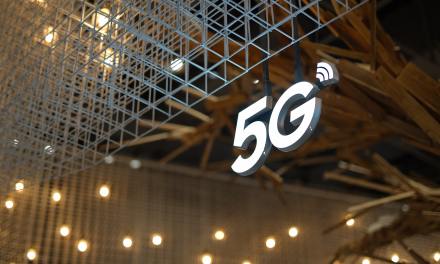 Vodafone: Huawei ban would cost the UK its leadership role and delay 5G deployment by a year