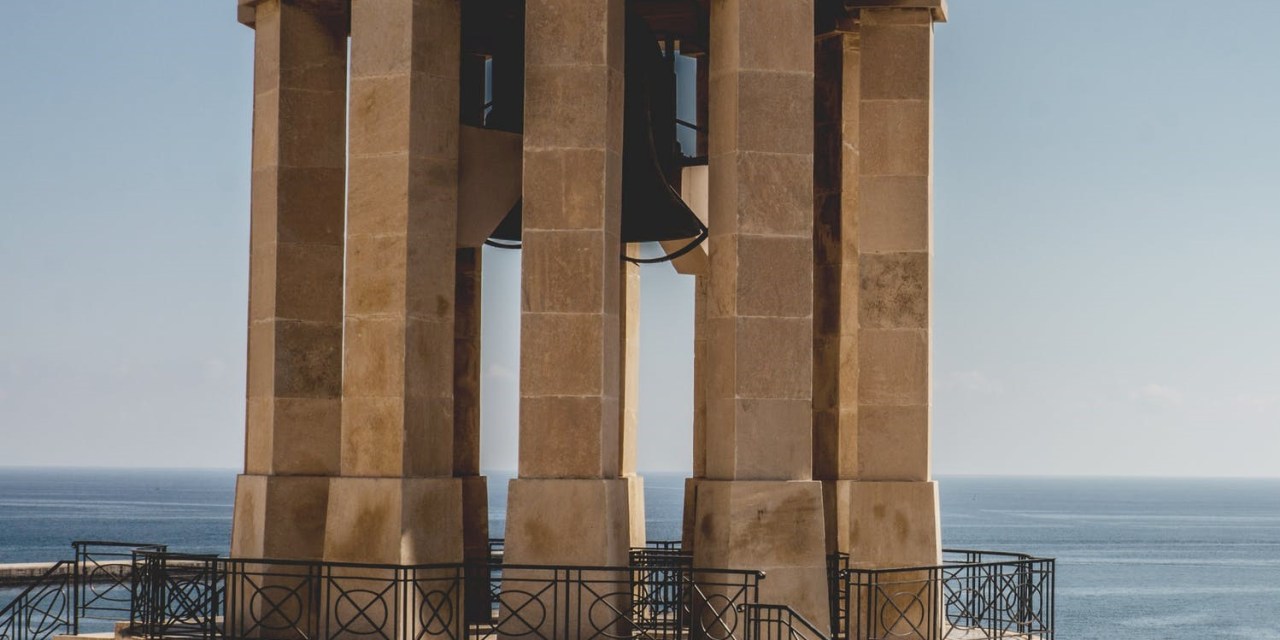 Maltese telecom GO has announced that it will be constructing a new submarine cable connecting Malta to both France and Egypt. This multi-million Euro project aims to redefine Malta’s international connectivity, allowing the island to bypass the traditional connection to mainland Italy.
This cable will be the first in Maltese telecoms history to branch into a dual connection, facilitating a high-speed fibre connection towards both the Western and Eastern Mediterranean. This new cable will also be the only one to provide connectivity from Malta’s West coast.
This announcement comes just a week after unrelated circumstances caused a simultaneous power outage on GO’s two existing submarine cables, which both connect Malta to Sicily. The simultaneous disruption of both cables was described as “extreme and extraordinary” by GO, who noted that the construction of this new network will drastically decrease the risk of a similar failure in future.
“As a leader in its field, GO is once again responding to the country’s need for a more robust telecommunications infrastructure. This multi-million euro investment will promote Malta as the absolute Mediterranean hub for telecommunications and business. GO continues to be an active player and one of the largest investors in the country’s economic journey,” said Nikhil Patil, CEO of GO.
Go has reportedly joined with a Hong Kong-based company to deliver this project. Cable production and location preparation have already begun.
You can find all of the latest discussion of the submarine cable industry at this year’s Submarine Networks EMEA event.
Also in the news:
Queensland to connect with JGA-S submarine cable this weekend
NTT’s MIST subsea cable to connect Singapore with Myanmar and India
Nokia strike their first end-to-end 5G deal in Latin America
Share

A record year for Highlight