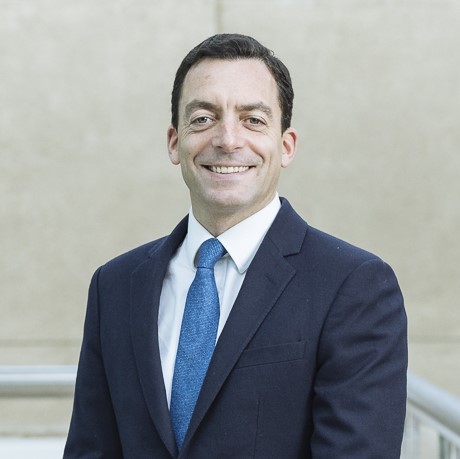 Today marks the latest batch of towns and cities to receive the 5G switch-on from EE, with the 13 additional locations bringing their grand total to 125 across the UK.
The new locations now able to access 5G are: Burton-upon-Trent, Cannock, Grimsby, Halifax, Ipswich, Leamington Spa, Middlesbrough, Neath, Portishead, St Albans, Stockport, Swinton, and Tamworth.
But perhaps more interesting were BT’s CEO of consumer business Marc Allera’s comments in a blog post published today entitled ‘Customers must be able to trust network claims’, in which he said the company’s rivals were exaggerating their 5G network rollouts.
“Behind reliability sits credibility; before we ask our customers to rely on our network, they must be able to trust the information they are told about it,” he said. “When EE announces it has switched on a new place with 5G, there must be meaningful levels of coverage there, which we assess with clear benchmarks and strict criteria which need to be met. During our initial 5G rollout, we are only announcing places with a minimum population of 10,000 people, within which we must be delivering 5G coverage to at least a third of that local population as well as the centre of the location.”
Allera argues that BT’s rivals are being less strict with their own 5G claims. Without calling out the operators specifically, he notes that one rival claims the highest number of 5G locations in the UK, but fails to note that its coverage levels are lower than EE’s in many of those locations, while another claimed the ‘best’ 5G in London, but this was based on a test that measured signal strength only and not coverage.
“Or take a third rival, that claims to be the ‘best network’ before telling you, in the small print, it’s actually an award for customer service,” he said.
As Allera notes, this inconsistent messaging, with every operator claiming their 5G is the best in some form or another, is unhelpful for customers. In fact, such previous claims in advertising, such as Three’s ‘If it’s not Three, it’s not real 5G’ slogan, have come under fire from the advertising regulator, seeing the campaign banned due to unverifiable claims.
Ultimately, such language is very much par for the course when it comes to telco marketing and, unhelpful or not, telcos will continue to push the envelope when it comes to marketing terminology surrounding new technologies – especially in 5G, where being ‘first’ or ‘best’ has such a high perceived value. Allera does end his blog post on a very relevant point, however, saying that 5G is not just about availability, but quality.
"It’s not just about the number of towns and cities – although our expanding network means our customers still have access to the most extensive 5G coverage in the UK – it’s the quality and availability of your 5G connection that counts," he said.
Also in the news:
Australian govt may step in to stop Chinese companies buying Digicel
Azercosmos and SatADSL partner for Central Asian satellite internet
NEC building new Palau submarine cable
Share