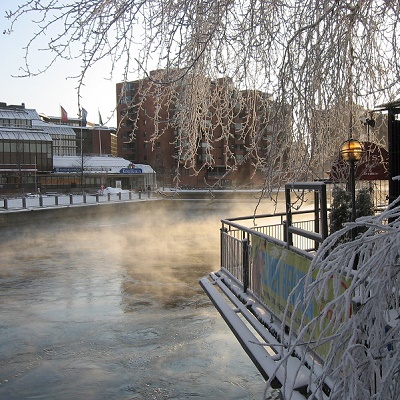 Finnish operator involved in smart cities project in Tampere, working with Huawei and Nokia on 5G.

Elisa on Tuesday detailed plans to roll out a "5G-ready" network covering the city of Tampere over the next six months.

The Finnish telco said it will begin construction in September with a view to finishing the the build in February next year.

The telco was not wholly clear on what the project will entail, nor did it discuss the technologies, frequency bands and the like that it plans to use.

"Readiness means that it will be easy to add the features required by 5G services, such as several-fold higher data speeds, shorter latency and functionalities required by the Internet of Things," Elisa’s mobile network services VP Sami Komulainen said.

Elisa’s 5G announcement is linked to its participation in the Smart Tampere smart city project. The telco announced in June that it had signed a letter of intent with the City of Tampere and at the time noted that the first phase of the project would see it build out new mobile and fibre infrastructure in the city.

The telco insists that the network upgrade will benefit residents from the outset, offering "faster and more reliable network connections that will make digital services smoother to use, such as content-sharing, video streaming and video conferencing."

Elisa said it is working Huawei on the smart city project, but it has also teamed up with fellow Finnish firm Nokia to further its 5G ambitions.

In April Elisa and Nokia announced they have carried out testing of 5G technology using 3.5 GHz spectrum, reaching peak data speeds of 1.5 Gbps and latency as low as 1.5 milliseconds between a base station and terminal.

"Both values are significantly better than in the current commercial 4G networks and therefore the test results were very encouraging," the companies said at the time. 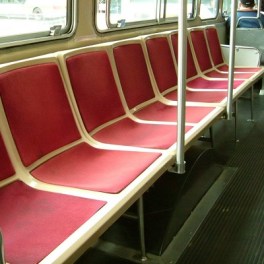