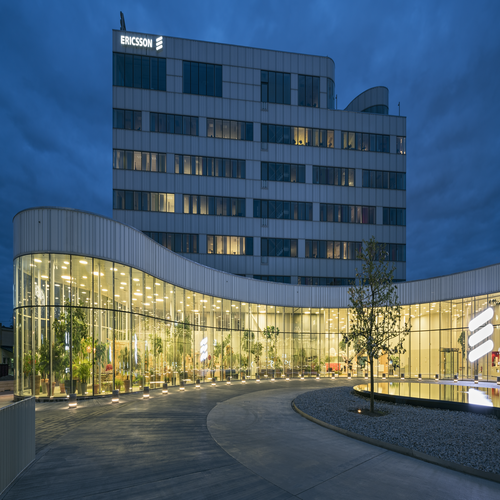 The company said that it had uncovered several breaches of compliance related to its Iraqi operations, including making payments for transport routes in terrorist-controlled territory

Today, Ericsson CEO Borje Ekholm has revealed to Swedish newspaper Dagens Industri that "unusual expenses dating back to 2018" had been identified and could potentially be linked to paying off terrorist groups in Iraq.

According to the company, funds had been paid to intermediaries related to the use of alternative transport routes to avoid Iraqi customs.

“What we are seeing is that transport routes have been purchased through areas that have been controlled by terrorist organizations, including ISIS,” he revealed.

The ultimate recipient of the funds has not yet been uncovered.

According to Ericsson, a probe was launched into these mysterious expense claims in Iraq back in 2018, with the investigation closing a year later. At the time, the company chose not to disclose the results of the investigation but has said that it resulted in several employees leaving the company, the termination of a number of third-party relationships, and additional measures.

"The materiality of our findings did not pass our threshold to make a disclosure," Ekholm told Reuters. "That was our judgment when we completed the investigation two years ago."

Naturally, Ekholm condemned bribing or otherwise financially supporting terrorist organisations, saying that “considerable resources” were being spent in an attempt get to the bottom of this breach of its internal financial controls policy.

“Financing terrorism is completely unacceptable and something we do not allow at all,” he told Dagens Industri.

This is not the first time that Ericsson has been rocked by a corruption scandal in recent years. Back in 2019, Ericsson was facing numerous probes by the US government into allegations that it had engaged in corrupt activity, including bribing government officials in China, Vietnam, and Djibouti. Ericsson settled the case with the US Department of Justice (DoJ) for $1 billion.

However, the DoJ claimed in October last year that Ericsson had failed to provide certain documents and factual information, with the dispute still ongoing.

Also in the news:
Jio partners with SES to take its place in the satellite space race
Vodafone UK to accelerate new 5G services with Oracle
Greece and Egypt strengthen relationship through subsea cooperation
Share 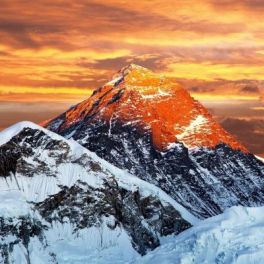