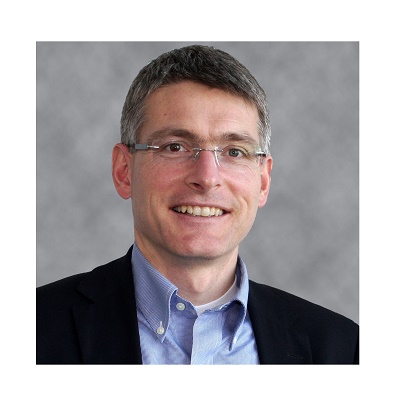 Ekudden has worked for the Swedish kit maker for the past 24 years, and has spent the last seven of those as head of Ericsson’s activities in Silicon Valley. He will take on his new role, based in Stockholm, Sweden, on 1 July.

"My mission will be to define the technology direction of Ericsson and to work closely with customers to design and operate those technologies in the most effective and efficient way," Ekudden said, in a statement.

He said that with the development of 5G, Ericsson is building a platform that will create new business models for consumers and enterprises.

"We see a fundamental shift in networks technology, which will be unprecedented in terms of speed and low latency," he said.

Ekudden replaces Ulf Ewaldsson, who was put in charge of Ericsson’s Digital Services division during the company’s most recent restructuring.

"Erik has broad experience from the technology area, most recently from seven years in Silicon Valley," said Ericsson CEO Börje Ekholm. "He is uniquely qualified to support customers and partners, prepare for the opportunities and challenges of the next wave of technology shifts around 5G, IoT, and digitalisation."