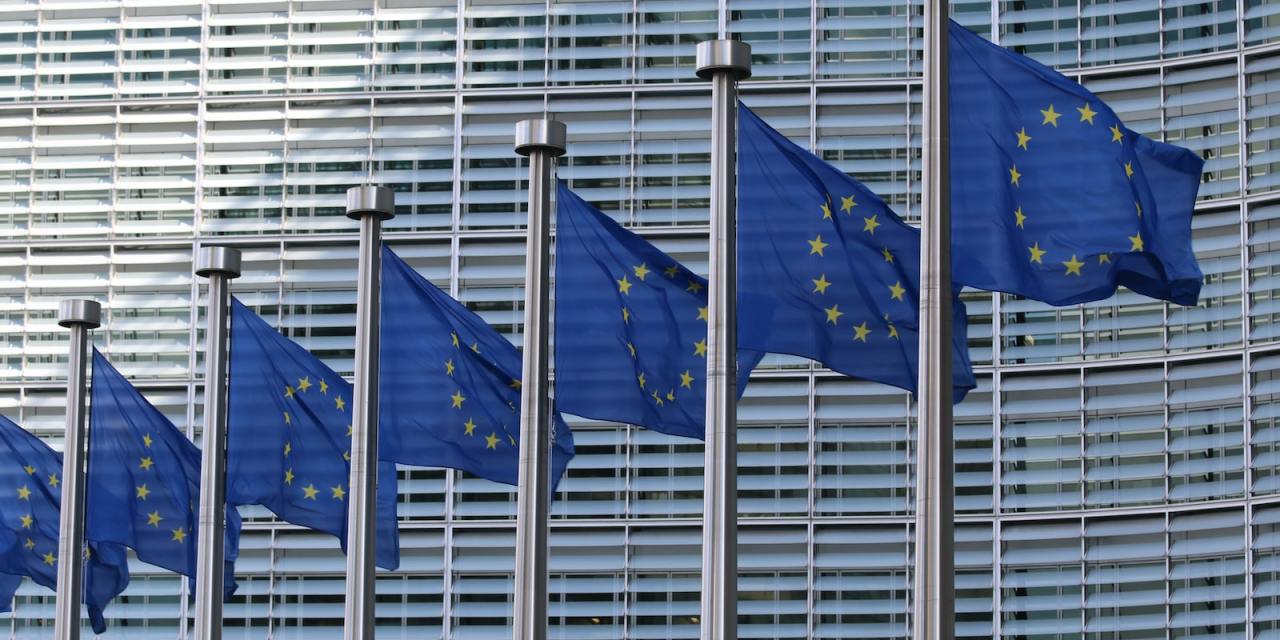 The European Commission, according to a document seen by Bloomberg, wants telecom companies to provide evidence that streaming sites such as Netflix and YouTube should pay for additional traffic sent over their networks.

Telcos will reportedly be asked to provide details of how much traffic has increased in the past three years, where the increased traffic is coming from, and what the impact of the higher traffic is having in terms of costs, according to a draft questionnaire from April.

As part of the proposed questionnaire, tech companies will also be asked how their costs have increased, their relationships with the telcos, and whether there are any signs of ‘market failure’ in how content is delivered across networks.

While the Commission has declined to comment on the matter, there have been rumblings of a proposal for a “fair share” renumeration policy for many months now, potentially requiring companies that provide streaming services and other data-heavy applications to compensate telecoms operators for the amount of traffic they send over their networks. Operators would then be able to use the additional funds to invest in their network rollouts and upgrade infrastructure.

There has been fierce debate in response to this proposal, with parliamentarians, open internet campaigners, and the tech giants themselves raising concerns that such proposals would hurt net neutrality and potentially create a two-tiered internet across the bloc.

Responses have also differed nationally with the Dutch and German governments urging the Commission to wait for BEREC’s final report, as well as open consultation with member governments and citizens before moving ahead with a proposal. In contrast, according to a Reuters report from earlier in the summer, the French and Italian governments have increased calls for a renumeration policy to be implemented.

The questionnaire has yet to be fully finalised, and a final proposal will be ready at the end of this year or the beginning of 2023. However, given the issues at stake, this is a debate that is likely to run for much longer.

Should the content giants be forced to help pay for the network infrastructure they so rely on? Join the experts in discussion about this and other fascinating topics at this year’s live Total Telecom Congress

MedUX gets a new financing round to consolidate its international business