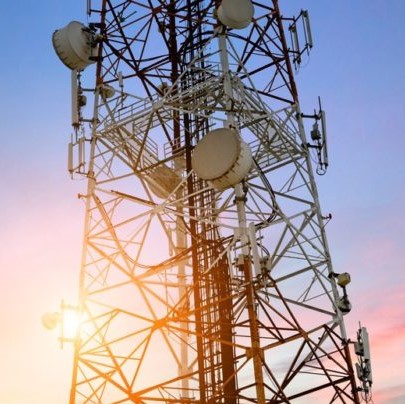 Deutshe Telekom, Vodafone, Orange, and Telefonica have all signed an MoU agreeing to help collaborate on the new technology

Europe does not want to get left behind when it comes to Open RAN, with four of the continent’s largest operators today signing an MoU outlining their commitment to the implementation and deployment of the new technology.
Deutshe Telekom, Vodafone, Orange, and Telefonica each expressed their individual commitment to rolling out Open RAN technology in their European markets, ultimately hoping to highly interoperable market. In their joint statement, the operator quartet said that they would work not only with one another, but also with other ecosystem players, including O-RAN Alliance and Telecom Infra Project “to ensure open RAN reaches competitive parity with traditional RAN solutions”.
“This initiative is an important milestone towards a diverse, reinvigorated supplier ecosystem and the availability of carrier-grade Open RAN technology for a timely commercial deployment in Europe,” said the joint statement.
The statement also called for more financial support for Open RAN projects on the part of the European Commission and national governments, which the operators say will be key to overcoming both the technical challenges facing the technology as well as incentivising operators to diversify their supply chain.
Most of these operators have already made their commitment to the new technology clear over the past year or so, when interest first began to rise. Just two days ago, Telefonica Germany announced it would be equipping 1,000 mobile sites with Open RAN tech, while Vodafone said at the end of last year it would be deploying Open RAN equipment in around 2,600 of its UK mobile sites by 2027. Orange noted that it was looking to open a TIP Community Lab in Paris focussing on the technology, as well as making a major commitment to only buy Open RAN technology from 2025.
However, Europe must be careful that it does not get left behind in the development of Open RAN, particularly by the likes of the US and Japan, which have already committed much more clearly to the technology’s development. The signing of this MoU is the first step in what will need to be a long-term commitment if Open RAN is to prove its effectiveness and become a major challenger to the traditional vendors.
Also in the news:
‘Overcharged’ customers seek £600m reimbursement from BT
Caring by sharing: German operators team up to plug ‘grey spots’
The French Connection: Orange boasts two submarine cables linking France to the US
Share 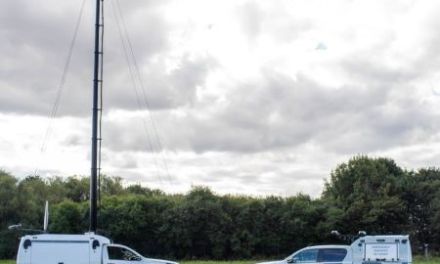 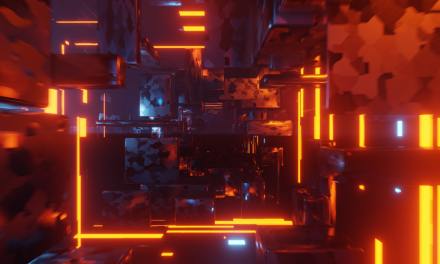