EXFO fends off yet another bid from Viavi 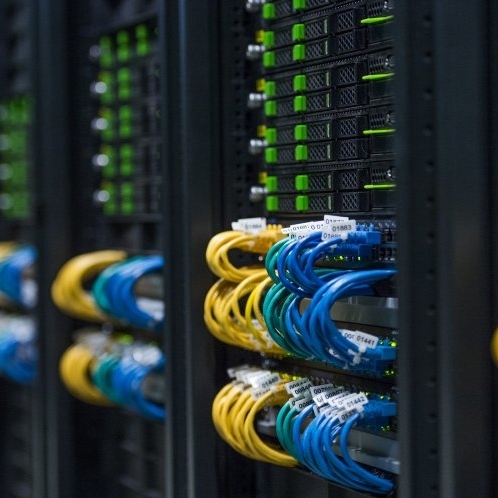 Viavi Solutions upped its bid for rival test company EXFO for the fourth time, but once again to no avail

At the start of June, network testing equipment company EXFO’s founder and chairman, Germain Lamonde, announced his intentions to take the company private. Lamonde currently owns, both directly and indirectly, a 61.46% stake in the business and made an offer to shareholders for the remain equity at the price of $6 per share, a 63% premium on the company’s averaged stock value.
Just days after this news was announced, rival testing company Viavi Solutions smelled an opportunity, offering instead to buy the company outright for $7.50 per share.
This was not the first time Viavi had made a move to buy-out its competitor. In November 2020, Viavi had submitted an unsolicited takeover bid of $4.75 per share, an offer which it had increased to $5.25 per share in May 2021.
Both of these offers were met with indignation from Lamonde, and the third bid of $7.50 per share fared no better.
“As I have previously indicated numerous times to the board of EXFO, as a controlling shareholder, I will not consider any alternative change of control transaction of EXFO, such as the one proposed by Viavi and my Shares are not for sale,” wrote Lamonde in a statement. “I have founded EXFO and been involved in the company over the last 35 years and I believe that the business is well-managed, growing, strategically positioned for the evolving and dynamic future of the communications test and measurement industry.”
“I want to be crystal clear for the benefit of EXFO’s shareholders and other stakeholders: either the Proposed Transaction that I made at US$6.00 … is accepted by shareholders or, should EXFO’s shareholders not support this transaction, EXFO will continue its life as a public company,” Lamonde concluded. “I believe wholeheartedly in the prospects of EXFO as a stand-alone company and I have no intention of changing the current operations of EXFO.”
But despite this outright rejection from Lamonde, it has become clear this week that Viavi has tried its luck once again, upping its bid once again, this time to $8 per share, a move which values the business at around $460 million.
Viavi has called Lamonde’s $6 per share offer “inadequate” in light of the company’s enormous growth, which has seen bookings increase by 47% year-on-year, and suggests that there could be “clear strategic merits” for the takeover.
“The strength of the combined [Viavi and EXFO] teams and technology, with significantly greater scale and financial resources, would enable strong investment in growth while achieving greater operating leverage than either company could do alone,” said Viavi in a press release, also promising to retain the EXFO brand.
Lamonde, however, will not budge, arguing that Viavi is cynically trying to undermine the go-private process.
“Viavi knew full well I would reject any new non-binding, non-executable tentative proposal, which in my view is only intended to create distortion in the current go-private process and is simply aimed at eliminating Viavi’s main competitor – it is clearly not in the best interest of Viavi and EXFO customers as they would end up paying much higher prices for the products we sell, having less services and no longer benefit from EXFO’s incredible innovation engine,” said Lamonde.
“I have been clear and unambiguous with EXFO shareholders since June 7 that they have a choice of accepting my formal offer of US$6.00 per Subordinate Voting Share or remaining a public company. My position has not changed since then and nor will it change, no matter how many times EXFO’s primary competitor tries to interfere in the process for its own benefit.”
In response to this rejection, Viavi is considering legal action, according to a statement delivered to the The Mobile Network.
“Lamonde incorrectly believes that as a controlling shareholder, he has the legal right to reject any proposal no matter how compelling it is. We are taking our case directly to shareholders under the methods prescribed by the relevant law, and will pursue other legal avenues as warranted,” said the Viavi statement.
EXFO has reportedly scheduled a meeting on the 13th of August to discuss Lamonde’s proposal to go private, leaving plenty of time for Viavi to raise a legal challenge or raise their offer once again.
The question is, is fifth time the charm?
Want to keep up to date with the latest developments in the world of telecoms? Subscriber to receive Total Telecom’s daily newsletter here
Also in the news:
JioPhone Next: Google and Reliance Jio team up for $50 smartphone
The good, the bad, and the unclear: UK watchdog’s latest report on Huawei
O2 tests 5G backed up by satellite for connected vehicles
Share 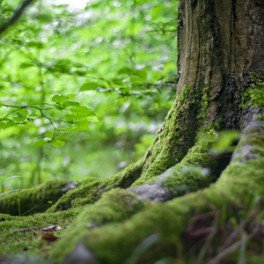 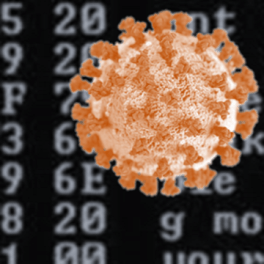