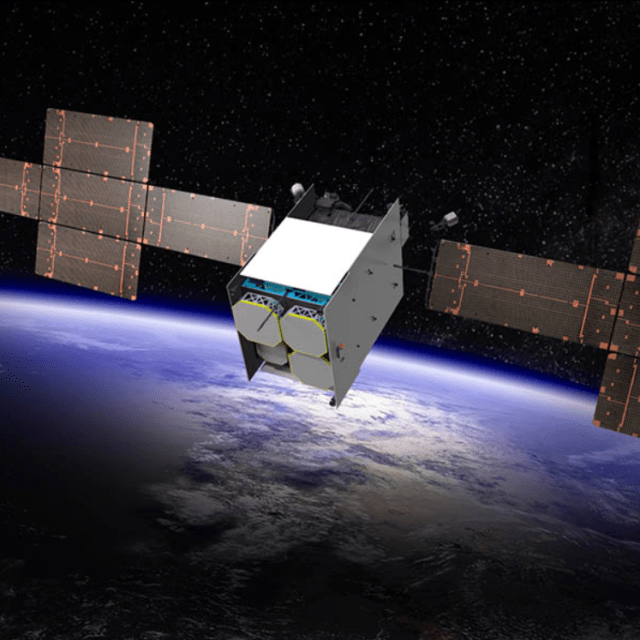 The Federal Communications Commission (FCC) order states “we conclude that grant in part of the Boeing Application will serve the public interest” FCC Chairwoman Jessica Rosenworcel went on to say “Advanced satellite broadband services have an important role to play in connecting hard-to-serve communities”.

The approval means that Boeing are on track to start providing high speed data access to consumers, starting with the US market, but ultimately addressing a global audience, placing them into competition against high profile players such as SpaceX‘s Starlink and Amazon’s planned Kuiper constellations – which according to reports will launch its 1st prototypes in 2022.

The approval covers 147 planned satellites which comprise 132 low-Earth satellites (LEO) orbiting at an altitude of 1,056 km and 15 non-geostationary satellites (NGSO) that would orbit at higher altitudes.

Starlink operator SpaceX objected to Boeing’s application, but this was rejected by the FCC who stated "SpaceX raises concerns about interference from Boeing’s uplink beams to its highly inclined satellites and recommends that Boeing utilize higher gain antennas on those satellites with corresponding reductions in uplink power levels. We decline to adopt SpaceX’s proposal". 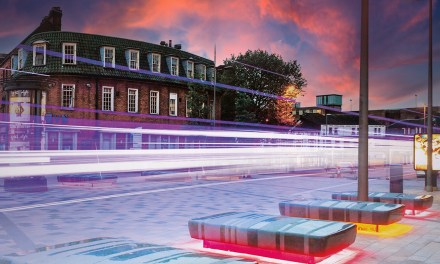 Local Authorities, tackling the deepening digital divide, and the question of investment: A tell-all with VX Fiber’s Mikael Sandberg