After two years of delays, the merger between the two operators is finally complete

After nearly two years of delays, today sees the long-awaited merger of TPG and Vodafone Australia finally completed. The new entity, to be called TPG Telecom, is valued at around $16.63 billion.

The deal was first conceived in 2018, but was blocked by the Australian Competition and Consumer Commission (ACCC) in 2019, which argued that the move would reduce competition. By February this year, the decision had been overturned by a Federal Court judge, much to the ACCC’s chagrin.

“Mobile telecommunication services are integral to Australia’s social and economic future and Telstra, Optus and Vodafone already control almost 90 per cent of the market. There is clear evidence that consumers pay more when markets are concentrated,” said ACCC chair Rod Sims.

The newly formed TPG will have a lot of expectation on its shoulders as it moves to take on rivals Optus and Telstra. For starters, the newly merged company remains much smaller in terms of mobile subs compared to its larger competition, with just 5.4 million mobile subs compared to 18.5 million and 10.5 million respectively for Telstra and Optus.

However, their 5G spectrum holdings are not quite so far behind, with its 223 MHz almost matching Telstra’s 238 MHz; both of them lag behind Optus, however, who is sitting pretty with 326 MHz. The size of TPG’s holdings mean their 5G future could be competitive, with the new company’s CEO Inaki Berroeta (previously boss of Vodafone Australia) recently suggesting that optimising network synergies would be top priority.

"One of our top priorities will be optimising the network synergies, including integrating TPG’s spectrum and small cells into the Vodafone mobile network to boost capacity for customers," Berroeta told The Sydney Morning Herald. 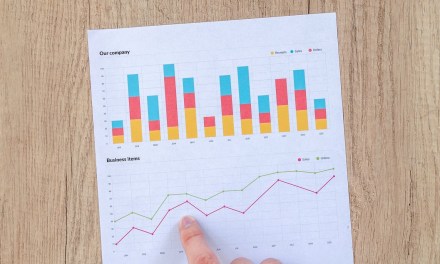