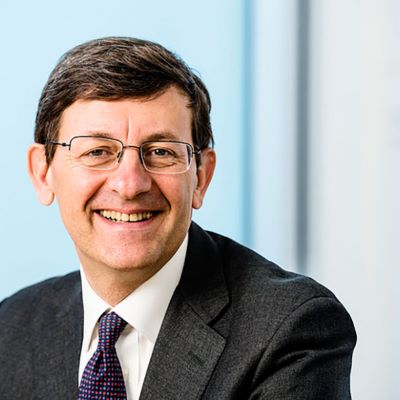 Yesterday saw ex-President of the European Central Bank, Mario Draghi, take up the reins as Prime Minister of Italy. The previous Prime Minister, Guiseppe Conte, resigned earlier this year, after his coalition government fell apart following his controversial plans for spending around €209 billion in coronavirus relief funds from the EU.

As a previous leader in banking, Draghi is viewed as a pair of safe hands for the Italian economy, which is reeling from the impact of the pandemic, with Italy having the sixth-highest death toll in the world.

But key to this economic recovery will be ensuring the nation capitalises on digital technologies. For this, Draghi has selected former Vodafone CEO Vittorio Colao as Minister for Technological Innovation and Digital Transition.

The move marks Colao’s first foray into politics. After graduating from Harvard, Colao first worked at Morgan Stanley, before moving to Omnitel Pronto Italia (which later became Vodafone Italia). By the turn of the millennium he was Vodafone’s CEO for Southern Europe, finally becoming group CEO  in 2008, a position which he held for a decade.

Colao resigned from the role in 2018, being replaced by Nick Read.

Since April 2020, Colao has been leading the task force for what is being called “Phase 2” of Italy’s economic recovery from the coronavirus pandemic.

Now in his government position, Colao’s priorities appear to be two-fold. Primarily, he wants the nation’s digital transformation to encompass the whole country, with quality connectivity leaving no one behind. This means the widespread rollout of fibre, with hard-to-reach areas supported by various alternatives, including satellite and fixed wireless access (FWA).

Secondly, Colao wants to see Italy’s use of electronic payments improve dramatically. Around 85% of transactions in Italy take place using cash, leaving the country towards the bottom of the EU’s 27 member states when it comes to this digital metric. To facilitate this cashless transformation, measures are currently being discussed including tax discounts for cashless payments, as well as mandating Point of Sale devices (i.e., card machines) for anyone collecting payment.

With the coronavirus pandemic driving digital transformation around the world, Italy needs a steady hand at the wheel and, at least for now, Colao seems well placed to deliver.

How will Colao’s policies serve to reshape Italy’s digital landscape? Find out from the experts at this year’s Connected Italy conference, returning this autumn. For more information, please contact Rob Chambers: rob.chambers@totaltele.com

Also in the news:
Connecting Ireland: How broadband will transform the Emerald Isle
Nokia backs a 5G Open RAN future for Brazil
What are UK operators doing to support their customers during the COVID-19 pandemic? 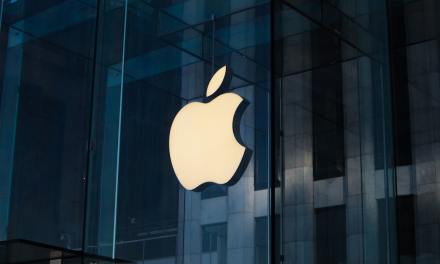 Crash Detection and Emergency SOS via Satellite for iPhone 14 launch