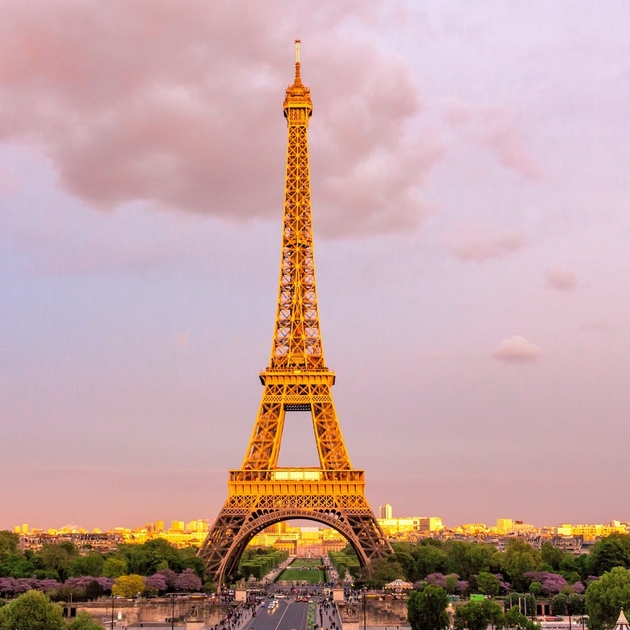 As work from home becomes increasingly mandated throughout Europe, networks are being tested under the unprecedented traffic levels.
Yesterday, BT said it had no fears that its network was up to the challenge, but this statement seems at odds with the operator’s European counterparts. Despite their excellent fibre infrastructure dwarfing the UK’s own, Spanish operators released a joint statement urging the population to avoid putting undue stress on the networks by working smartly and saving data-intensive tasks for off-peak hours.
On Sunday, the French operators  also hinted at emergency measures, ready to examine their bandwidth allocation to prioritise necessary services.
“We are entering an era of collective social discipline, which must be accompanied by digital discipline on the part of the telecom operators,” said Arthur Dreyfuss, the head of France’s telecoms lobby FFT.
If this were to happen, it would be over-the-top (OTT) services, like Facebook, YouTube, and Netflix, that suffered first. These services take up around 80% of the bandwidth usage every evening for France’s four largest operators, an industry source told Reuters.
Today, however, Iliad is reporting no network congestion as a result of the lockdowns in France and Italy. Chief executive Thomas Reynaud admitted that the networks were “very busy”, but so far emergency measures had not been necessary. That said, he did not deny the possibility of lowering bandwidth allocations to OTT services if needed.
Netflix may be particularly concerned about its French presence. Regulators in the country recently ordered video streaming services in France to invest at least 25% of their revenue in domestic revenue production; to this end, Netflix opened a new office and pledged more than €100 million for French content production.
But if the government throttles consumers ability to stream Netflix’s content, it could be some time before the company sees a return on its considerable investment. Furthermore, competition is hotting up, with Disney+ launching later this month, as well as new launches from Amazon Prime.
With more people expected to be behind closed doors and streaming than ever before, Netflix may not see quite the boost it was hoping for.
Also in the news: 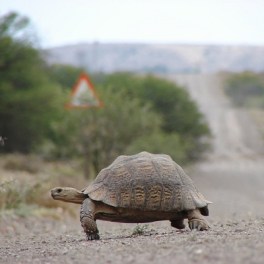