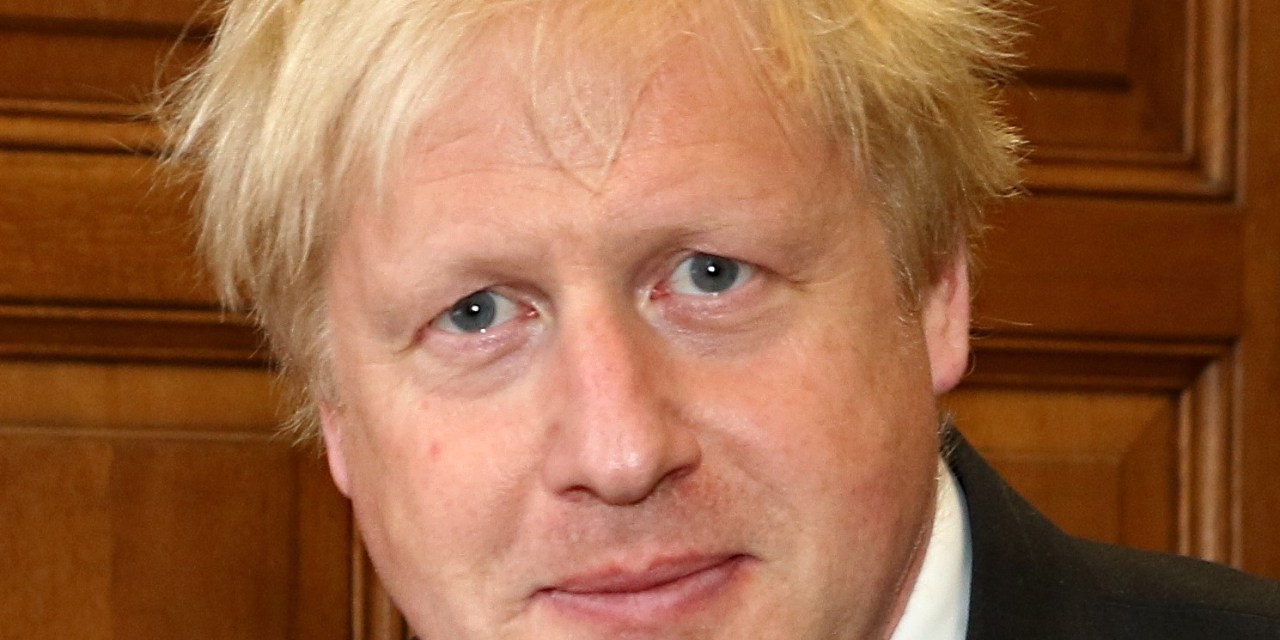 The new law will have widespread consequences for citizens of Hong Kong, but could help put Huawei’s position in the UK on thin ice

Earlier today, the Chinese government passed controversial national security legislation in Hong Kong, criminalising secession, subversion and collusion with foreign powers, as well as increased restrictions on protesting and freedom of speech.
This new policy could rock the boat for UK−Chinese relations, after the UK broadened the pool of Hong Kong citizens who are eligible to apply for UK citizenship back in May. Some predict that a wave of thousands of Hong Kong citizens could head to the UK to escape Chinese influence as a result.
The UK governments official reaction to the new law passed by China has been subdued, with PM Boris Johnson saying that the government wanted to “scrutinise it properly, to understand whether it’s in conflict with the joint declaration between the UK and China.”
But what does this mean for the UK government’s relationship with major Chinese vendor Huawei?
On paper, nothing – Huawei insists that it is an independent company, not subject interference from the Chinese government. However, increasing tensions between the UK and China are sure to spill over into the already troubled relationship with the Chinese firm, which was limited to 35% market share and banned from the core of UK networks at the start of the year.
“On Huawei, the position is very, very simple,” said the PM. “I do want to see our critical national infrastructure properly protected from hostile state vendors, so we need to strike that balance and that’s what we’ll do.”
From ‘high-risk vendor’ to ‘hostile state vendor’, Huawei’s position in the UK appears to be deteriorating, much to the joy of the US administration. That said, with 5G poised as a key rejuvenator of the UK economy, a future without Huawei could cause considerable economic setbacks.
What would a 5G future without Huawei look like in the UK? Find out what the operators think at this year’s Connected Britain
Also in the news:
Sunil Mittal bids for bankrupt satellite company OneWeb supported by UK govt
A dozen bidders enter race for Ethiopian operating licence
India’s ban on Chinese apps could reshape mobile app ecosystem
Share 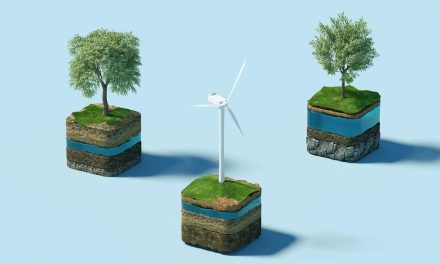 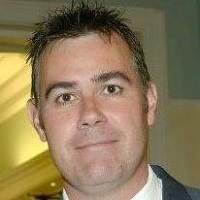 Protecting our subsea cable infrastructure: a perspective from ESCA