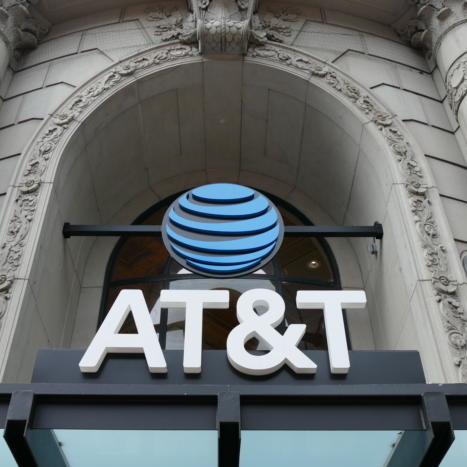 AT&T will be looking to maximise the potential of mobile edge computing after its latest deal with Google Cloud was announced on Thursday. The company will be seeking to leverage Google’s new Global Mobile Edge Cloud (GMEC) service.
The new service will effectively bring Google’s Cloud capabilities to the edge of AT&T’s network, allowing greater implantation of Google’s varied tech, such as AI, machine learning, and data analytics at that part of the network.
“Combining AT&T’s network edge, including 5G, with Google Cloud’s edge compute technologies can unlock the cloud’s true potential,” said Mo Katibeh, CMO of AT&T Business. “This work is bringing us closer to a reality where cloud and edge technologies give businesses the tools to create a whole new world of experiences for their customers.”
As a result of this partnership, we are likely to see a whole host of new use-cases for edge computing, with AT&T more easily able to explore the many ways to monetise its new 5G capabilities. These offerings are likely to include video analytics, AR and VR applications, and data-intensive sensors, ultimately aiming to provide 5G edge solutions for industries such as retain and manufacturing.
This deal comes as part of a new telco-focussed strategy by Google Cloud, with the company also announcing its new Anthos for Telecoms cloud platform.
“We’re basically giving you compute power on our edge, where previously it was only for Google use, through the Anthos platform,” said Eyal Manor, the VP of engineering for Anthos. “The edge is very powerful, and I think we will now see substantially more innovation happening for applications that are latency-sensitive. We’ve been investing in edge compute and edge networking for a long time in Google over the years for the internal services. And we think it’s a fairly unique capability now to open it up for third-party customers.”
For now, these services are only available to AT&T, but Google has announced a host of new partnerships recently, including with Amdocs, Netcracker, TIM, and T-Systems, and the company hopes to go even further in the near future.
“We’re excited to unveil a new strategy today to help telecommunications companies innovate and accelerate their digital transformation through Google Cloud,” said Thomas Kurian, CEO of Google Cloud. “By collaborating closely with leading telecoms, partners and customers, we can transform the industry together and create better overall experiences for our users globally.”
Also in the news:
Rakuten Mobile launch includes 3 million free subscriptions
Nokia partners with Intel for a 5G helping hand
Ribbon acquires ECI, looks to break into 5G
Share 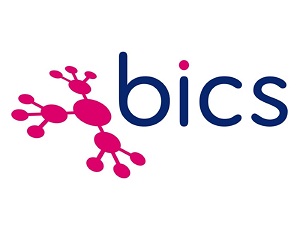 The past, present and future of wholesale 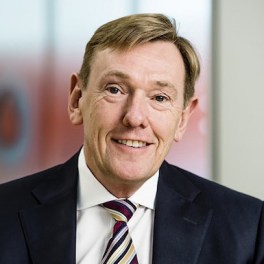