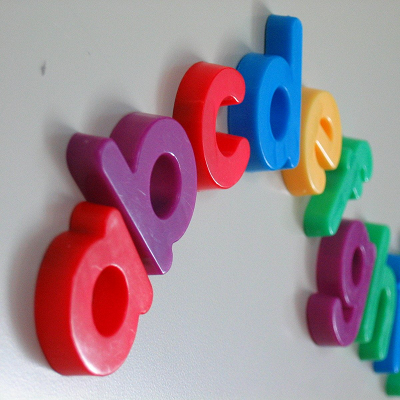 Google has shared details of its new subsea cable system project which will connect Europe with the West coast of Africa, and said it is looking for partners to help it link up with various countries along the route.

The Equiano cable, which is due to be completed in 2021, will run from the Portuguese capital Lisbon to Cape Town in South Africa.

A series of spurs en route will provide additional connectivity into Africa, the first of which is set to land in Nigeria. Google said it "look[s] forward to working with licensed partners to bring Equiano’s capacity to even more countries across the African continent." It has yet to name any such partners at this stage though.

Equiano is Google’s third private international subsea cable – although it has financed a number of other subsea systems – and follows in its pattern of naming cables after historical figures with names beginning with consecutive letters of the alphabet, much like its mobile operating system updates. Olaudah Equiano was an 18th-century Nigerian-born writer and abolitionist.

The Curie system is designed to connect the West coast of the US with Santiago, Chile, while the transatlantic Dunant cable, named after Henri Dunant, the first Nobel Peace Prize winner and founder of the Red Cross, links Virginia Beach in the US with France.

Google appears to have big plans to expand in this space, noting recently that "future Google private cables will follow a similar alphabetic theme." Its first two private cable systems covered short distances and were known as Alpha and Beta, incidentally.

Equiano is based on space-division multiplexing, or SDM, technology and boasts 20 times the capacity of the previous cable built to serve the same region, Google said. It will use optical switching at the fibre pair level, rather than wavelength-level switching, which simplifies the allocation of capacity, providing greater flexibility for adding and reallocating capacity where it is needed.

Google has contracted Alcatel Submarine Cables to build the system. 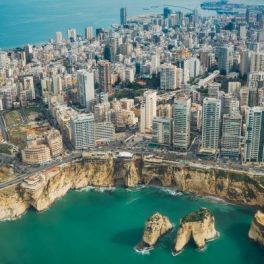