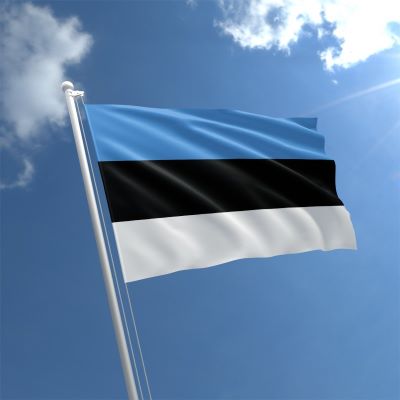 According to reports, Huawei is set to legally fight Estonia’s ban on high-risk vendors on the grounds that it infringes on EU laws against discrimination based on origin

Reports are today suggesting that Huawei is set to challenge the Estonian government over their draft bill that bans so-called high-risk vendors from participating in their national networks.
The law, drafted back in May, would require high-risk vendors to be excluded from national networks entirely by 2030, with infrastructure and software related 5G being removed by 2024.
Huawei, however, believes that this Estonian law will contravene EU discriminatory laws and is lining up to challenge the decision in court. Their exact argument is unclear at this point, but they look set to complain that they are being banned based on their country of origin rather than legitimate network security concerns.
Estonia was one of the first countries to launch 5G commercially in Europe, doing so back in 2018. Around that time, the country received a lot of attention for its perceived lead in 5G technology, but many of its European neighbours have since caught up and indeed surpassed the Baltic state.
When it comes to network equipment laws, Estonia’s exclusion of high-risk vendors is very similar to laws being implemented in many countries around Europe, including the UK, Germany, and France, all of which are much larger customers of Huawei than Estonia. As a result, it seems strange that Huawei has chosen to specifically challenge Estonia over EU law, rather than one of its more high profile neighbour; perhaps there is some specific weakness in the Estonian law which the vendor hopes to exploit.
Regardless of the reasoning behind the decision, Huawei’s chances of winning the case seem slim, since doing so would have enormous connotations for the very similar laws being enacted throughout Europe.
Also in the news:
Today’s headlines from The 5G Daily
Cisco hit with $1.9 bn bill over patent lawsuit
Dish Chairman launches Conx Corp, seeks $1bn for telco M&A
Share