India holds back on BSNL sale 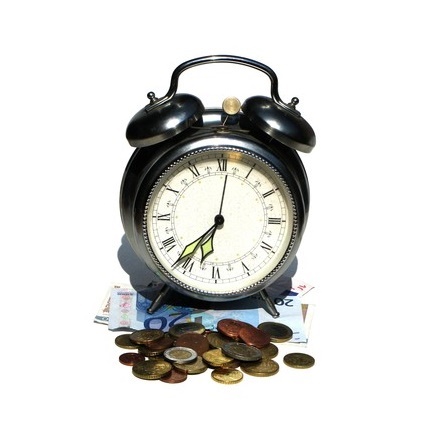 Government wants to concentrate on Air India privatisation, sources say, while telco’s CEO says sale should wait until it returns to profit.

The Indian government is holding off on making a decision around a proposed privatisation of state-owned telco BSNL due to the current state of the country’s telecoms market, Reuters reported on Thursday.

The newswire cited unnamed government officials as saying that the BSNL sale is on the back burner to enable the authorities to concentrate on the privatisation of Air India.

The privatisation plan – which could see half of BSNL’s 200,000-strong workforce laid off in a bid to cut a wage bill that currently sucks up 55% of earnings, according to documents seen by Reuters earlier this year – is on hold because chances of a successful sale have been dampened by the telco’s weak financial performance and the intense competition it faces in the mobile market, it said.

BSNL is now India’s fifth largest mobile operator with a 8.78% share of the market as of the end of June, having been overtaken by newcomer Reliance Jio Infocomm earlier this year, according to statistics from the Telecom Regulatory Authority of India (TRAI). BSNL’s market share hovered around the 11% mark for years, but it has been in single figures for around the past three years.

Perhaps more significantly, the telco’s recent results announcements have not made for comfortable reading.

According to Reuters, the telco has lost about US$7 billion (€5.9 billion) in the last eight years, which makes it the second biggest loss-making state enterprise in India after Air India.

The newswire also spoke to Anupam Shrivastava, CEO of BSNL, who said any sale of the company should be delayed until it returns to profit, which might not happen any time soon.

Shrivastava noted that the arrival of Reliance Jio Infocomm to the mobile market has hit BSNL’s revenues hard. He predicted that a return to profit could take two or three years. 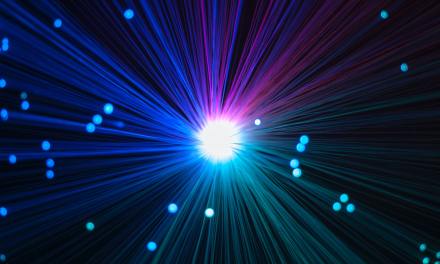 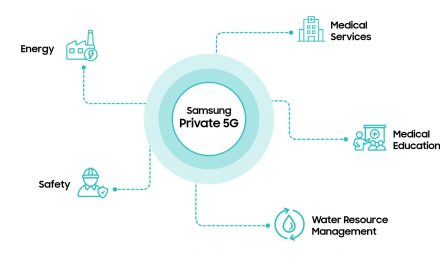