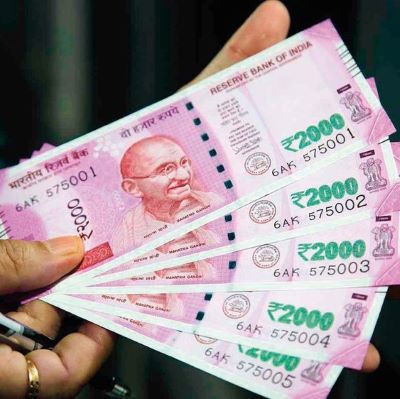 Beleaguered telcos Vodafone Idea and Bharti Airtel also sought an timeline of 15 years to pay their adjusted gross revenue (AGR)-related fees, but the Supreme Court would not budge

Since the start of 2020, the AGR dues demanded by the Indian government have been wreaking havoc in the domestic telecoms sector, with the fees tallying in the billions of dollars, virtually crippling Vodafone Idea and dealing a major blow to Bharti Airtel.

Idea has repeatedly threatened collapse, with parent company Vodafone loathe to infuse it with more funds; if insolvency does happen, Airtel would find itself effectively placed in a duopoly alongside Reliance Jio, who quickly paid off its smaller share of the AGR dues.
Since the dues announcement towards the start of the year, Airtel and Idea have, naturally, been doing everything in their power to see the fees reassessed or, at the very least, have their payment terms extended. However, the avoidance of scheduled payments and continued grasping at straws has worked to incense the Supreme Court, who have repeatedly slammed attempts to negotiate.
The most recent court hearing, which took place yesterday, has reached an all too familiar conclusion. Airtel and Idea both sought permission to pay the fees over 15 years, while the government itself requested that the operators be allowed to pay over a 20-year period. However, the Supreme Court reserved their order and dismissed the telcos’ arguments as unrealistic, with Justice Arun Mishra saying the companies continued to behave “dishonestly”, describing their arguments as “attempts to wriggle out of the liability”.
When it came to the size of the dues themselves, recalculations were entirely dismissed.
“Telcos are earning more than their pending dues,” Mishra said. “We won’t hear arguments for reassessment even for a second. We will impose exemplary costs on telcos. Why should we give relief to telcos behaving dishonestly on pending dues?”
The court hearing saw the extent of Idea’s financial woes laid bare, with the company’s counsel Makul Rohatgi saying “the entire net worth of the company has been wiped out in the last 15 years since 2006” and noting that no nationalised bank was willing to loan the company money. Idea’s shares dropped 9% following the court hearing’s announcement.
Excluding payments already made and incorporating interest and penalties, Idea still owes the government around $6.74 billion, while Airtel owes $3.48 billion.
Also in the news:
Reliance Jio wants spectrum to trial homegrown 5G
No hard feelings: TIM’s decision to exclude Huawei from 5G core not politically driven
Ericsson to deliver core solutions for SoftBank’s standalone 5G networks
Share

Verizon heads to the UK with a 5G Lab 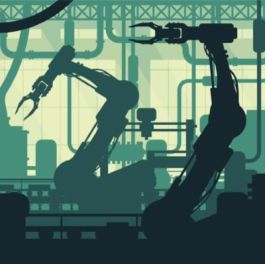