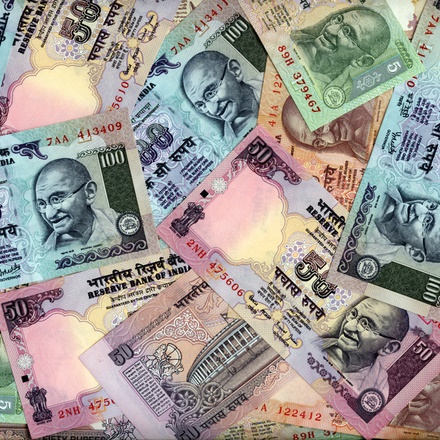 India’s telcos will continue to suffer losses for the remainder of the current financial year and into next year, with prices remaining low, according to one senior industry official.

"Under the current scenario, I see at least another three plus quarters of losses," the Press Trust of India (PTI) quoted Rajan Mathews, director general of the Cellular Operators Association of India (COAI) as saying, at the weekend.

Mathews blamed unsustainable prices, coupled with licence fees, spectrum usage charges, and upfront payments for spectrum, all of which are taking their toll on the telcos.

"Already we have been through two quarters of losses [in the current fiscal year]," he said.

"So something dramatic has to happen in the next two quarters and we know that is not going to happen," he warned. "Clearly, 2018-19 will be a tough year in terms of financial performance for the industry but the beginning of fiscal 2019-20 will see clarity," he said.

India’s mobile operators are still feeling the pinch following the launch of Reliance Jio Infocomm in 2016, disrupting the market with a new model and low prices. Since then a number of major players have hung up on the mobile space, one way or another: Reliance Communications (RCom) sold the bones of its consumer businesses to Jio and last month announced it is pulling the plug on its enterprise unit as well; Bharti Airtel took over Tata Group’s mobile operations; and Aircel’s assets are on the block following an insolvency filing in March. 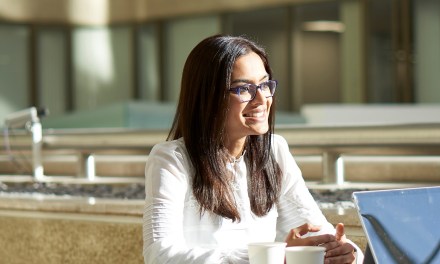 5G is here. But how will it transform key business industries? 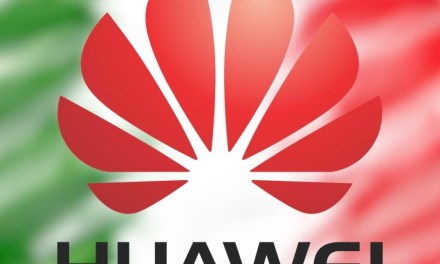 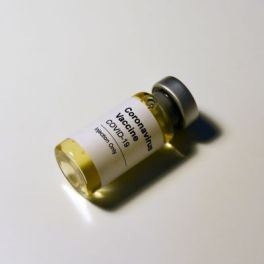 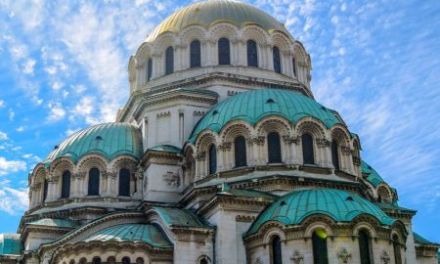