Ingenuity in action: Qualcomm takes to the skies of the Red Planet 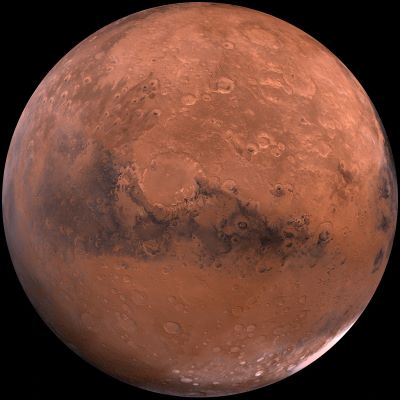 NASA’s Perseverance rover landed successfully on Mars on February 18th 2021, over half a year since its initial launch during the midst of the global pandemic. Carried onboard Perseverance were a host of the latest technologies, designed especially to help ensure the craft’s functioning as well as to take numerous scientific readings from the surface of the Red Planet.
One of the most exciting of these new technologies was Ingenuity, an autonomous helicopter designed to help the Rover scout out the unexplored planet. While Ingenuity is only scheduled for up to five flights for no longer than 90 seconds each, such action would be considered the first powered flight on another planet.
Of course, designing any device to operate in a Martian climate so different to our own is a challenge, something which was not lost on Qualcomm when they were first invited to take part in the project by NASA’s Jet Propulsion Labs (JPL) back in 2014.
In a recent blog post by Qualcomm’s senior directors of business development, Chris Pruetting and Dev Singh, the pair describe some of the largest challenges to the team faced from the outset.
“The main hurdle is operation itself; due to signals taking minutes to arrive, controlling a helicopter via remote control in real time is impossible,” they explained. “The helicopter must instead receive commands for autonomous operation transmitted from millions of miles away and delayed by 3–22 minutes.”
Additional concerns included ensuring the device had high enough computing power to complete its various functions whilst consuming the minimal amount of power possible.
The directors point out that their Qualcomm Flight Platform was not initially designed for space flight, instead being used primarily for commercial drones. Nonetheless, the Platform’s autonomous operational features formed a powerful base developing Ingenuity.
“In addition to enabling the autonomous functioning of Ingenuity, Qualcomm Flight is also used in the communication system of the Mars Rover,” read the blog post. “The computing capabilities of Qualcomm Flight on the Rover processes the photos taken by the helicopter. This allows both Ingenuity and the Rover to work in tandem to gather and prepare the best possible photos that will be sent back to the JPL team on Earth.”
Ingenuity’s maiden flight was initially scheduled to take place in April, but a specific date has yet to be announced.
It is not only tech giants like Qualcomm that are increasingly interested in the potential of connected drones. Indeed, operators around the world are becoming increasingly involved with drone technology and the emerging regulations, with use of their mobile networks often paramount to the industry’s future. Both O2 and Vodafone have independently been testing connected drones to deliver medical supplies in the UK, potentially having a major impact on wait times around the country, while numerous operators, such as Rakuten, are using drones to remotely monitor their infrastructure.
While skies buzzing with flying robots is, for now, still something confined to science fiction, Ingenuity’s potential success on Mars could go some way to spurring further R&D here on Earth. Telcos must come to embrace their role in this burgeoning ecosystem, or else find that the industry has taken flight without them.
Also in the news:
MWC 2021: Who’s in and who’s out?
Loophole could see Chinese firms sidestep Apple’s new privacy policy
All systems go: Ofcom says no price caps for Openreach
Share 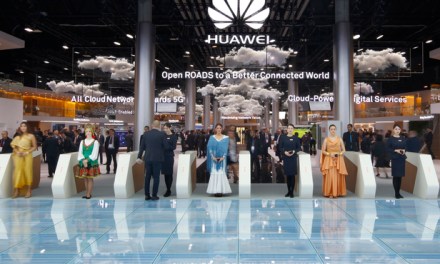 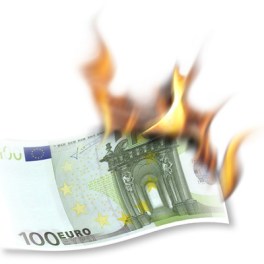