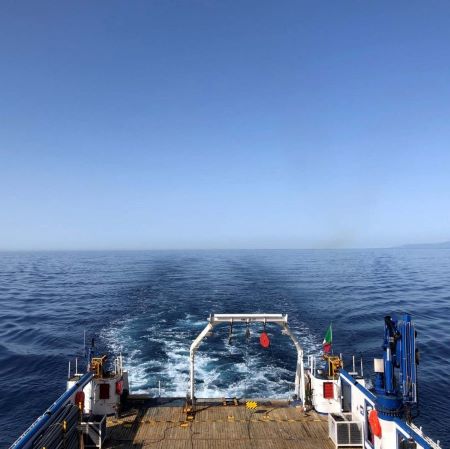 The cable, set to link Italy to Greece, will be extended to Athens and Thessaloniki via Grid Telecom’s national fibre backbone

Back in May, IslaLink announced the creation of the IONIAN submarine cable system, set to link Crotone, Italy, with Preveza in Greece. The cable, which will span around 320km across the Ionian Sea, is due to come into service in Q4 2022.
At the time, IslaLink CEO Esther Garcés described the project as the next “natural step” for the company’s growth, suggesting that “the Greek broadband market is bound for growth in the coming years, and firmly believe Athens will become a regional hub for cloud services”.
But in order to truly support Greece’s digital transformation, the network will need to extend from Preveza to the country’s two largest cities, the capital Athens and Thessaloniki to the north. Now, IslaLink have secured just such a connection, partnering with Greek fibre operator Grid Telecom.
“We are proud to help the realization of the IONIAN project that will bring a new and diverse international route and will help Greece become one of the key Mediterranean data hubs. Also, we are very excited to count on Islalink as an important partner for the development of our international strategy,” George Psyrris, director of Grid Telecom.
A similar, Italian fibre backbone is also planned to extend the network from Crotone to both Milan and Rome, but partners for this part of the route have yet to be announced.
This will be the second major submarine cable project undertaken by IslaLink, who currently own and operate the Balalink system linking the Balaerics to mainland Spain in Valencia, as well as a terrestrial fibre ring on the island of Mallorca.
Want to learn all of the latest news from the submarine cable industry in the EMEA region? Join us in London for our live Submarine Networks EMEA event on the 17–18 May 2022
Also in the news:
India’s satellite players could face spectrum auction
Viettel joins rivals in launching mobile money services
Solar-powered broadband balloons to deliver connectivity to Africa
Share

NFON AG expands sales in Austria and wins the Municipality of St. Pölten 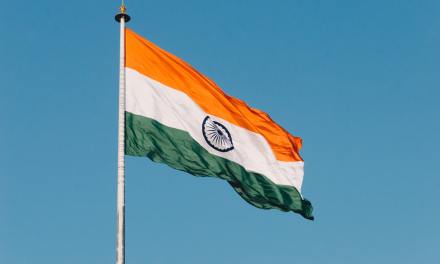 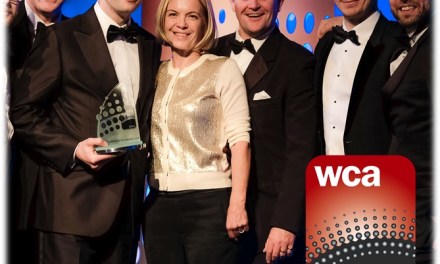 US sanctions on Huawei: Divided we fall?