Arriving on the scene just eight months ago, GoMo has already picked up a healthy following in the Emerald Isle

Irish mobile virtual network operator GoMo has gained 200,000 subscribers since its launch last October, the company announced today.
GoMo, which operates by piggybacking on parent company Eir’s network to achieve around 99% population coverage, exists entirely as a digital brand, requiring customers to sign up online to be mailed a SIM card. This “digital first” approach even extends to their customer service, which is not covered by parent Eir and as such is only available via online chat services, with no call centres available.
“GoMo was created to meet the needs of mobile customers across Ireland and this reaction just shows it is the go-to network for customers who want a modern, digital-first, simple mobile service. We’ve seen all types of customers joining, including entire families, with the ability to have up to 4 SIMs on one account,” said GoMo’s sales lead Bríonán Kennedy.
Since its launch, GoMo has slowly grown its customer base, with figures from the Irish regulator back in March suggesting that the majority are migrating from rivals Three and Vodafone – hardly surprising, since these two operators control around 65% of the Irish mobile market. GoMo’s promotional launch deals were impressive, with offers including tariff prices which were guaranteed ‘for life’. This seemingly unverifiable claim, in fact, drew a number of complaints to ComReg, resulting in an investigation by the advertising regulator.
For the time being, GoMo is limited to 4G services. Parent company Eir achieved 5G coverage for 28% of the country back in May; however, they have stated they have no plans to expand that next generation connectivity to GoMo in the near future.
Also in the news:
M1 and Airbus trialling 5G for unmanned aircraft
Consortium set to build new APAC submarine cable
Telefonica slashes emissions targets by 20 years in new push to go green
Share 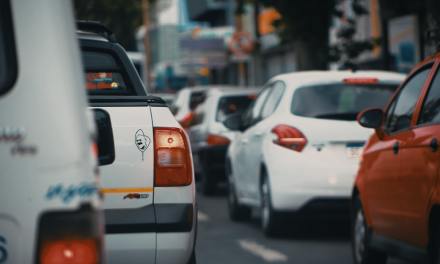