Is SpaceX’s Starlink constellation on a collision course? 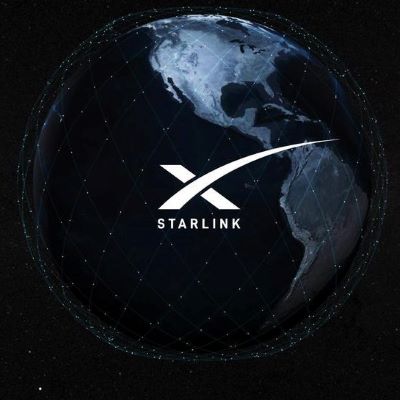 New research suggests that Starlink satellites are involved in around 50% of all close encounters between spacecraft every week, a figure that will surely increase as the constellation continues to grow

Since man first began launching objects into space back in the 1950s, orbit debris has been a growing issue. According to the US Department of Defense, 27,000 objects are currently tracked by their global Space Surveillance Network, with much more debris too small to be tracked but still large enough to cause potentially disastrous collisions.

With satellite broadband connectivity seeing a resurgence of interest in recent years, the issue of space debris could soon grow to unprecedented levels. In the past two years, SpaceX has launched around 1,700 low Earth orbit (LEO) satellites as part of its Starlink constellation, with thousands more planned in the coming years.

According to Hugh Lewis, the head of the Astronautics Research Group at the University of Southampton, UK, these Starlink satellites are involved in around 1,600 close encounters between two spacecraft every week, accounting for around 50% of such incidents.

These incidents are defined as times when two objects pass within a single kilometre of each other.

SpaceX has ambitions of launching around 12,000 satellites in the coming years, by which point Lewis calculates they will be involved in 90% of all orbital close encounters.

“We place trust in a single company, to do the right thing,” Lewis told Space.com. "We are in a situation where most of the manoeuvres we see will involve Starlink. They were a launch provider before, now they are the world’s biggest satellite operator, but they have only been doing that for two years so there is a certain amount of inexperience.”

He noted that manoeuvring orbital devices takes time, fuel, and effort, and do so at a direct cost to the operator. Thus, when operators are warned of a close encounter, they are forced to make a judgement call about the likelihood of a collision before making the decision to reposition.

"The manoeuvres use propellant, the satellite cannot provide service. So, there must be some threshold. But that means you are accepting a certain amount of risk. The problem is that at some point, you are likely to make a wrong decision,” said Lewis.

Currently, Starlink relies on an autonomous collision avoidance system, which is presumably making many minor corrections to satellite trajectories to avoid collisions. However, these unpublished minor corrections can, in turn, make it difficult for other orbital objects to calculate potential collision courses.

A recent editorial published in Nature called on governments and companies to share data on the increasing volume of satellites and space debris orbiting the Earth, in order to help create a more holistic view of space traffic and devise potential solutions.

“Rather than this patchwork of incomplete sources, what the world needs is a unified system of space traffic management. Through this, spacefaring nations and companies could agree to share more of their tracking data and cooperate to make space safer. This might require the creation of a new global regime, such as an international convention, through which rules and technical standards could be organized,” read the piece.

“If governments and companies around the world do not take urgent action to work together to make space safer, they will one day face a catastrophic collision that knocks out one or more satellites key to their safety, economic well-being or both. Space is a global commons and a global resource. A global organisation responsible for — and capable of — managing the flow of space traffic is long overdue.”

Also in the news:
Telstra offers employees A$200 to get fully vaccinated
Subsea cables and data centres: An evolution in interconnection
Vocus completes Darwin-Jakarta-Singapore Cable with latest subsea link 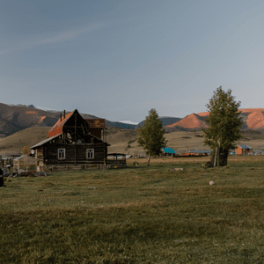 Telstra to become an energy retailer as company restructures 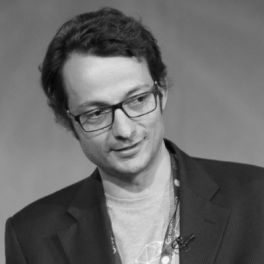 Harnessing graphs at the heart of the telecoms industry 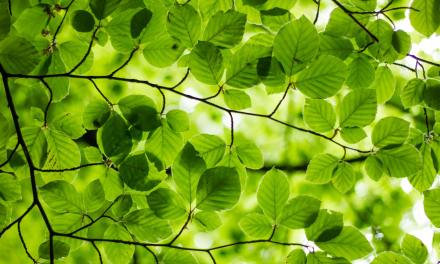