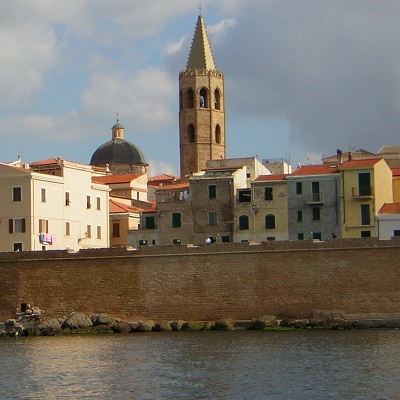 Italy opened its third rural broadband consultation earlier this week, giving interested parties until the end of the month to submit comments.

The consultation, launched by Infratel Italia, covers the provision of high-speed broadband in three regions: Calabria, Puglia and Sardinia.

The government is working on a project to roll out high-speed connectivity to what it calls white areas, or underserved and uneconomic parts of the country. Infratel Italia is running the tender process..

Under the terms of those deals, valued at around €2.6 billion, Open Fiber will provide network coverage to thousands of underserved towns across Italy. The first tender covered 3,043 municipalities in six regions and the second 3,710 municipalities in 10 regions.

Speaking to Milano Finanza a month ago, Open Fiber’s top executive Tommaso Pompei said the first cities in these so-called C and D areas of Italy will be activated in late 2017 and Q1 2018.